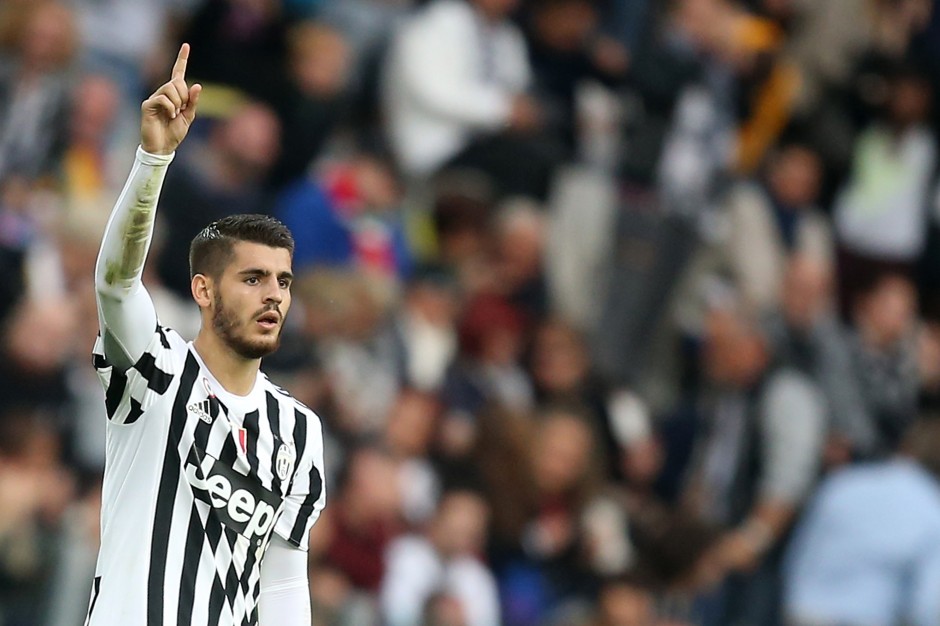 On this day in 2016, Juventus hosted their arch rivals Inter for the first leg of the Coppa Italia Semi Finals.

Juan Cuadrado’s run to the box earned the Bianconeri a spot kick which was successfully converted by Alvaro Morata.

The Spaniard returned to complete his personal brace with a second goal, and Paulo Dybala entered the pitch to make it 3-0 at the expense of Roberto Mancini’s ten men.

The Nerazzurri would later make it up in the second leg, but the Old Lady advanced to the final following penalty shootouts.

Juventus still pushing for Nandez, but can Cagliari find a replacement?