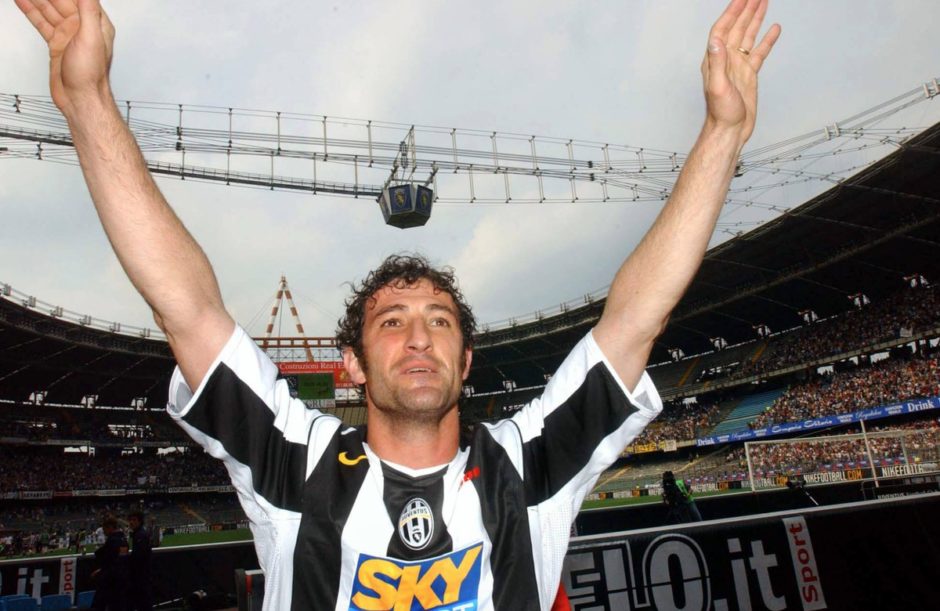 On this day in 2003, Juventus won the Italian Super Cup after beating Milan in penalty shootouts. The match took place in New Jersey, and happened to be a rematch for the Champions League final held at Old Trafford few months earlier.

Andrea Pirlo opened the scoring from spot for the Diavolo in extra-time, but David Trezeguet equalized few minutes later.

Whilst the Rossoneri won the European trophy, the shootouts smiled for the Old Lady this time, as Cristian Brocchi was denied by Gianluigi Buffon, and Ciro Ferrara converting the final kick for Juventus.

#OTD in 2003 we sealed our fourth Super Cup, in the USA! 🇮🇹🏆🇺🇸 pic.twitter.com/ukiIeSYmBc

Italy U-19 coach on Kaio Jorge: “He knows how to make the team play well”