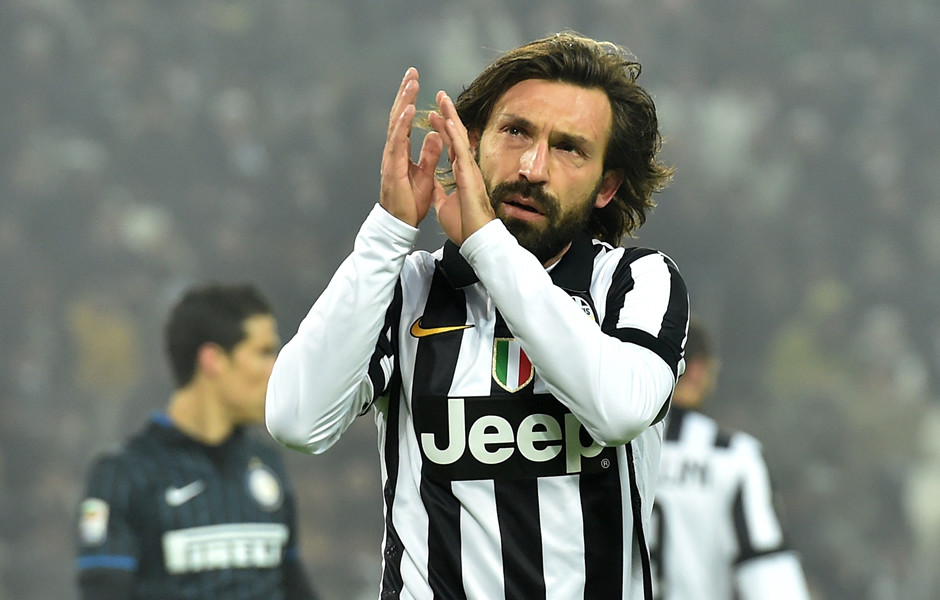 Video – On this day, Juventus won their first match on their new stadium

On this day in 2011, Juventus hosted Parma on the first official match played at the club’s new stadium. Antonio Conte’s era kicked off with a brilliant 4-1 victory over the hapless Parma.

Andrea Pirlo produced two fabulous assists for Stephan Lichtsteiner on the opening goal and Claudio Marchisio on the fourth. Simone Pepe added the second with a clinical finish while Arturo Vidal opened his account for the club with a lovely volley.

Sebastian Giovinco scored a late consolation from the spot against his parent club, but it hardly ruined the joyous mood for those in attendance.