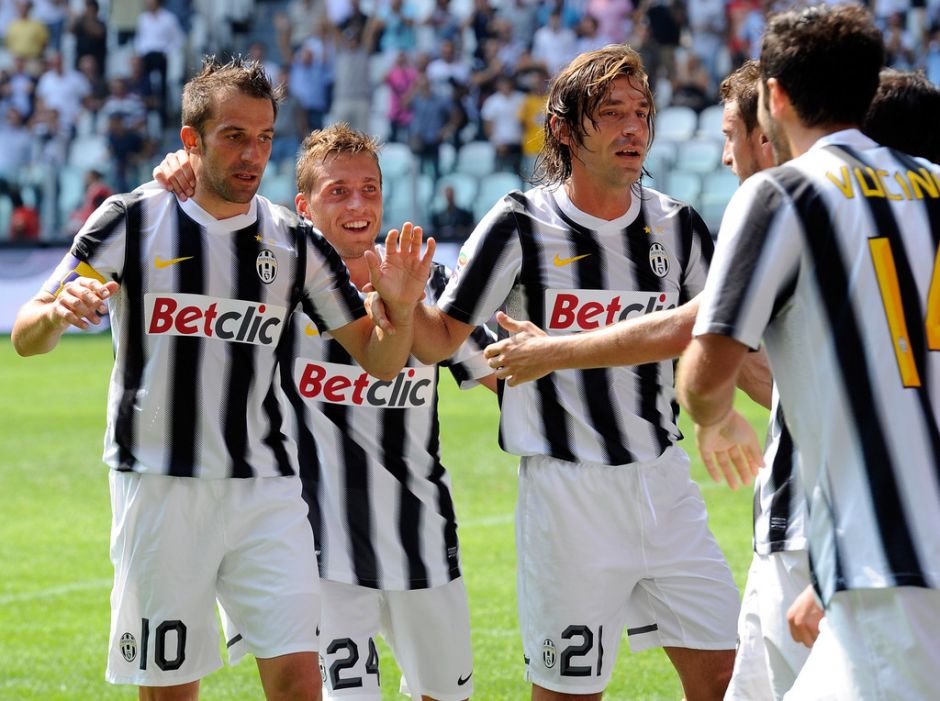 Video – On this day, Juventus won their first official match in their new stadium

On this day in 2011, Juventus hosted Parma for their first official match inside the Allianz Stadium. Andrea Pirlo, Arturo Vidal and Stefan Lichtsteiner were all making their Bianconeri debuts, as well as Antonio Conte on the bench.

Pirlo assisted the Swiss right-back for the opening goal, and Alessandro Del Piero fed Simone Pepe for the second. Vidal introduced himself to the fans by adding the third with a brilliant shot with the outside of his foot.

Nonetheless, the best was left till last, as Pirlo caught Claudio Marchisio’s run to the box, and found him with a sublime long ball, and Il Principino scored the fourth with a marvelous volley. Former Juventus striker, Sebastian Giovinco would then score Parma’s lone goal from the spot.