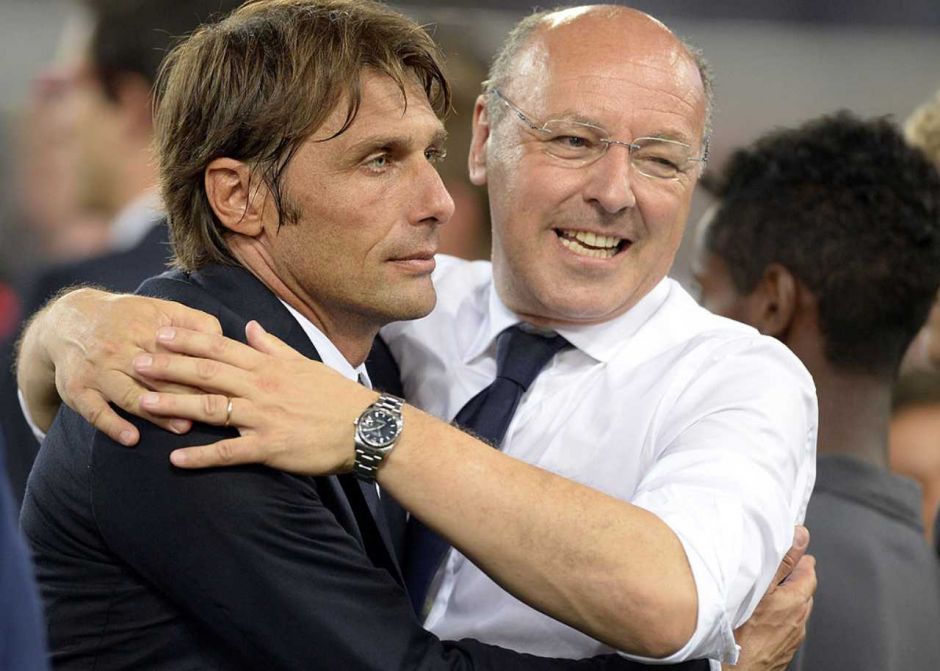 Video – On this day, Juventus won their first Scudetto post-Calciopoli

On this day in 2012, Juventus ended six years of struggles, as they finally sealed their first Scudetto title in what would end up being a dynasty that would last for nine years.

Whilst this was an officially away fixture for the Old Lady, Cagliari were unable to play at their stadium in Sardinia, so the Bianconeri fans flocked towards Trieste to watch the match.

Mirko Vucinic pounced on a through ball from Leonardo Bonucci to score an early opener against Cagliari, and an own goal from Canini was the final blow for the Rossoblu.

As soon as Daniele Orsato blew the final whistle, the fans invaded the pitch to celebrate with the players, whilst Antonio Conte and Giuseppe Marotta could be seen embracing on the touchline – a scene that has now become bittersweet for Juventus fans, since the two men have recently helped their hated-rivals Inter in lifting the title.

How Mourinho’s return to Italy could affect Juve’s plans

Why Ronaldo could end up staying at Juventus