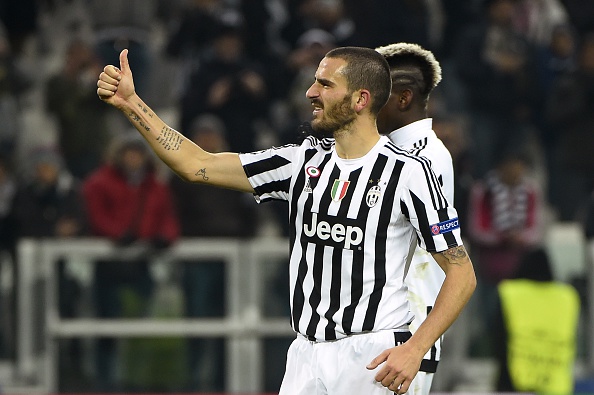 Video – On this day, Juventus won thriller over Roma with Garcia “playing the violin”

On this day in 2014, Juventus hosted Roma for a thrilling back-and-forth encounter at the Allianz Stadium.

Andrea Pirlo’s freekick earned an early penalty kick for the Bianconeri due to a handball on Maicon, and Carlos Tevez converted from the spot.

Later in the first half, Francesco Totti brought the Giallorossi back on level terms with a penalty kick of his own. Then, Gervinho and Juan Iturbe combined to put the visitors in the lead.

Tevez completed his brace from another spot kick, and Leonardo Bonucci won the day with a spectacular volley from the edge of the box, as it ended 3-2 in favor of the Old Lady.

Nonetheless, the match will always be remembered for the fight between Kostas Manolas and Alvaro Morata, as well as Rudi Garcia objecting the referee’s decisions in his own way by “playing the violin” in the air.

Juventus and Roma could compete for Champions League winning defender