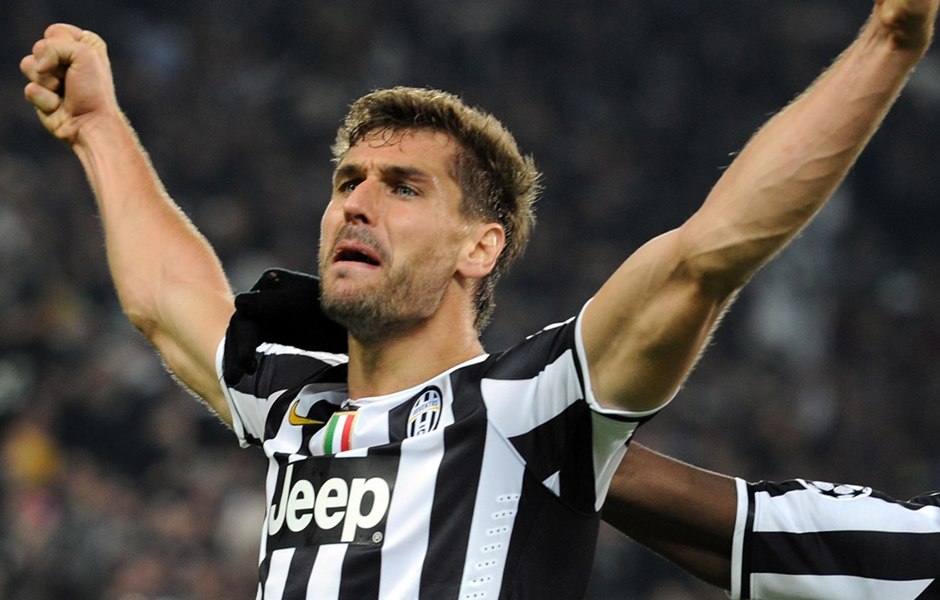 Video – On this day, Llorente’s brace did the damage against Livorno

On this day in 2014, Antonio Conte’s Juventus welcomed Livorno to the Allianz Stadium in Turin.

The Bianconeri dominated the match from start to finish and opened the scoring through Fernando Llorente. Carlos Tevez picked up his striking partner, and the latter turned around his marker and put his shot past the goalkeeper.

Before the end of the first half, the Spaniard completed a personal brace after meeting Andrea Pirlo’s corner kick with a powerful low header that crept inside the net.

The hosts failed to add other strikes despite a flurry of chances, but the damage was already done thanks to Llorente.

Juve’s hunt for a midfielder leads them to Bundesliga star

Juventus and Atletico still hoping to find an agreement for Morata