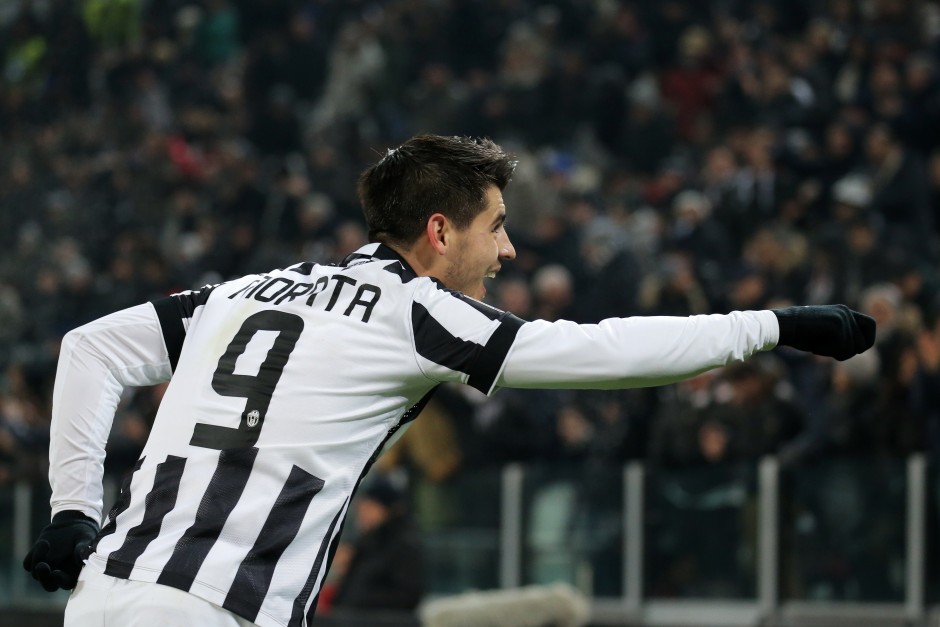 On this day in 2014, Juventus travelled to Bergamo for a meeting against Atalanta at the Stadio Atleti Azzurri d’Italia.

Carlos Tevez was the main star of the show, scoring a goal in each half, while Gianluigi Buffon had to earn his clean sheet by denying German Denis from the spot.

In the second half, Max Allegri introduced Alvaro Morata, and the Spaniard grabbed his first ever goal for the club as he nodded home Roberto Pereyra’s cross.