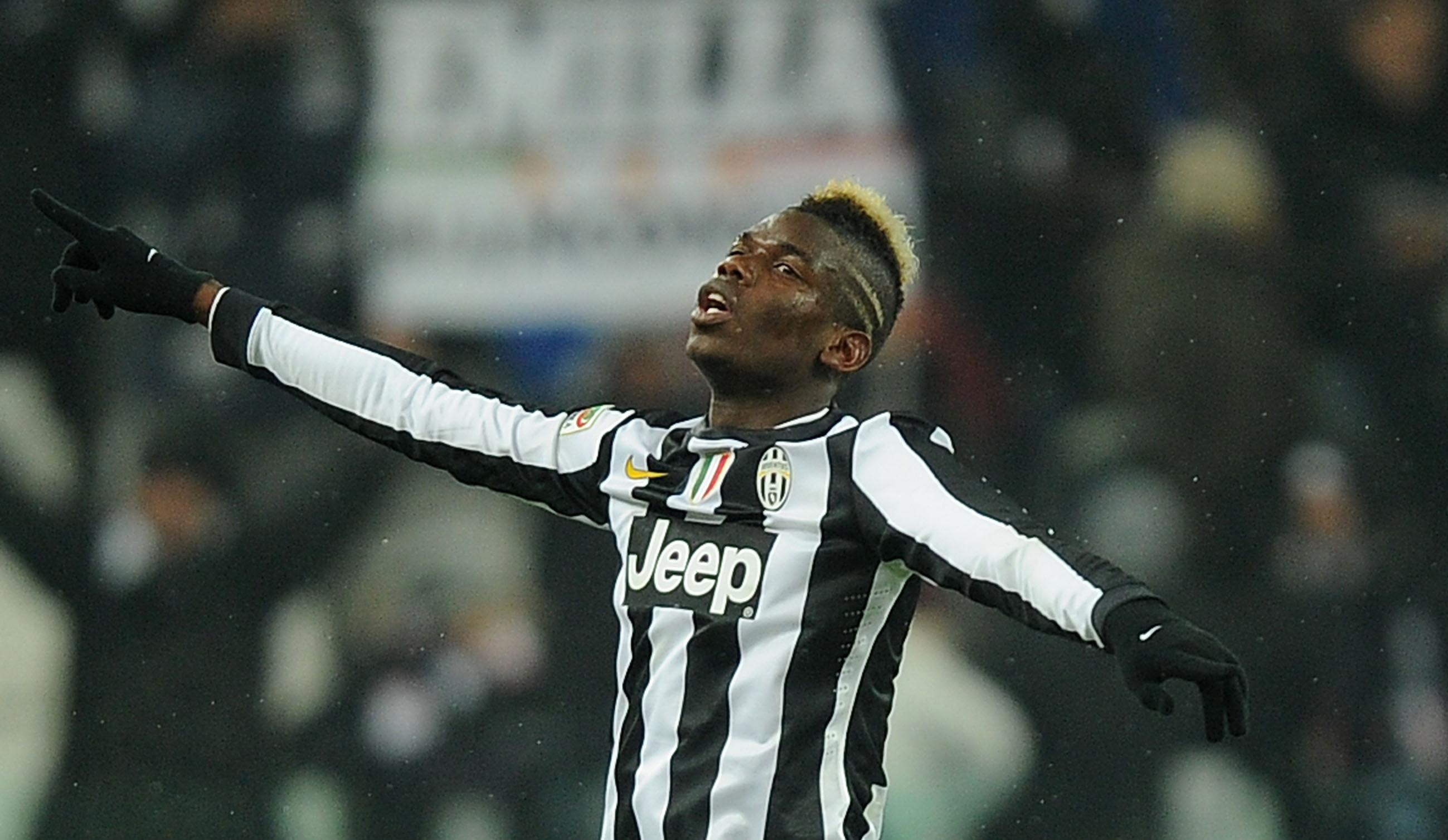 On this day in 2013, Giampiero Ventura’s Torino hosted Antonio Conte’s Juventus for the Derby della Mole.

Both sides traded chances in the first half, but the scoreline remained unchanged. The Bianconeri then had the upper hand after the break, and eventually found a winner courtesy of Paul Pogba.

Carlos Tevez was only able to hit the woodwork despite being one yard away from goal. Nonetheless, the French midfielder was right behind and was able to pounce on the rebound to settle the encounter in the Old Lady’s favor.