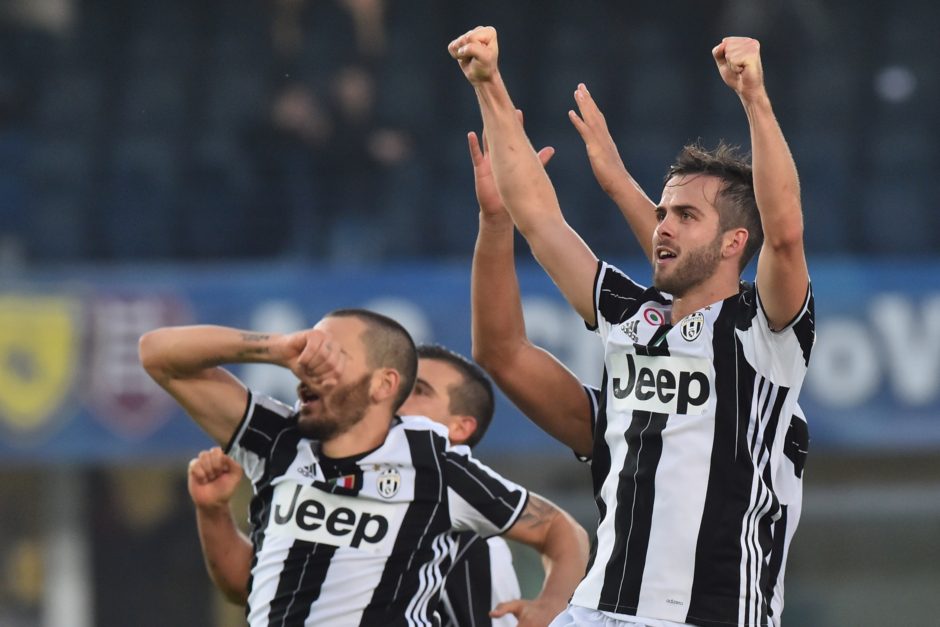 On this day in 2016, Massimiliano Allegri hosted his former club Cagliari at the Allianz Stadium. Despite being new to the club, Miralem Pjanic was already bossing the play for Juventus in the middle park.

The Bianconeri won the encounter with four unanswered goals, and the Bosnian was the mastermind behind it all.

Daniele Rugani and Gonzalo Higuain pounced on rebounds to score the first two, while Dani Alves opened his account in Turin to make it 3-0. before halftime. The visitors suffered additional misery in the second period, scoring an own goal.