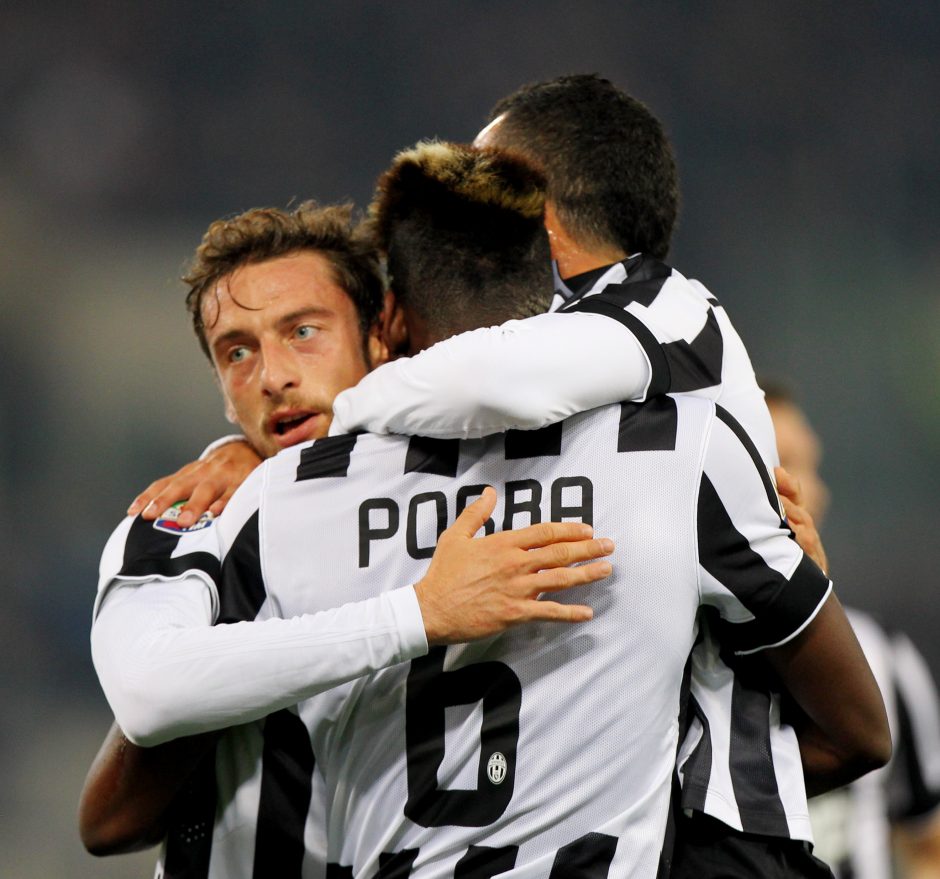 Video – On this day, Pogba and Tevez brought down Lazio

On this day in 2014, Juventus travelled to the Italian capital to take on Stefano Pioli’s Lazio at the Olimpico Stadium.

Carlos Tevez picked up Paul Pogba with a clever pass, and the latter broke the deadlock with a clinical finish. The Frenchman then had a shot crashing against the bar, but the Argentine doubled the Bianconeri’s lead with a second goal.

Opinion: The striking resemblance between the current campaign and the memorable 2015/16