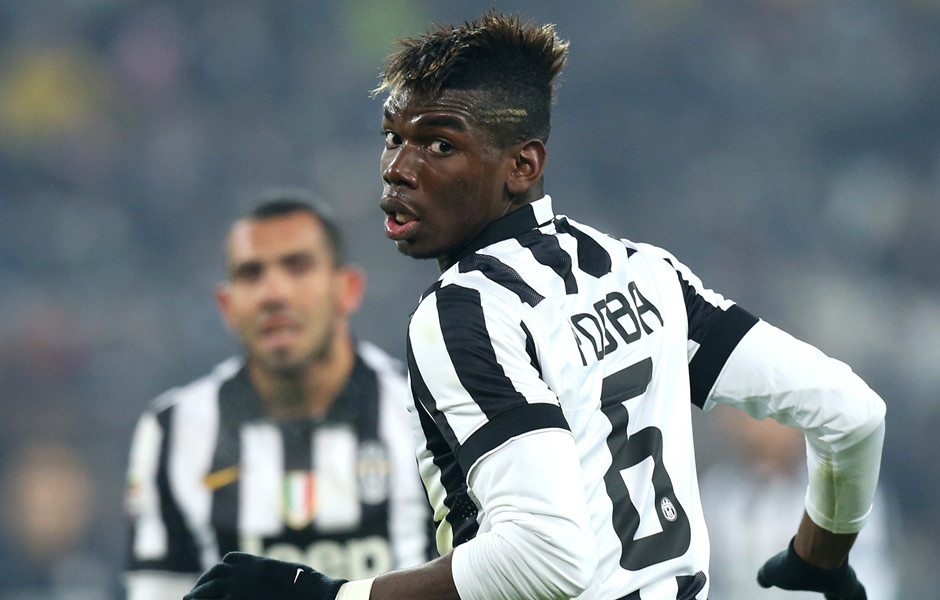 Video – On this day, Pogba and Tevez comfortably put down Verona

On this day in 2015, Juventus hosted Hellas Verona at the Allianz Stadium in Turin.

Paul Pogba wasted no time, as he opened the scoring for the Old Lady with a low drive from distance in the third minute.

Just four minutes later, Carlos Tevez doubled the lead with a clinical shot from inside the box.

Following a flurry of chances, the Bianconeri added another two in the second half thanks to Roberto Pereyra and Tevez once again, after being put through by Giorgio Chiellini and Claudio Marchisio respectively.