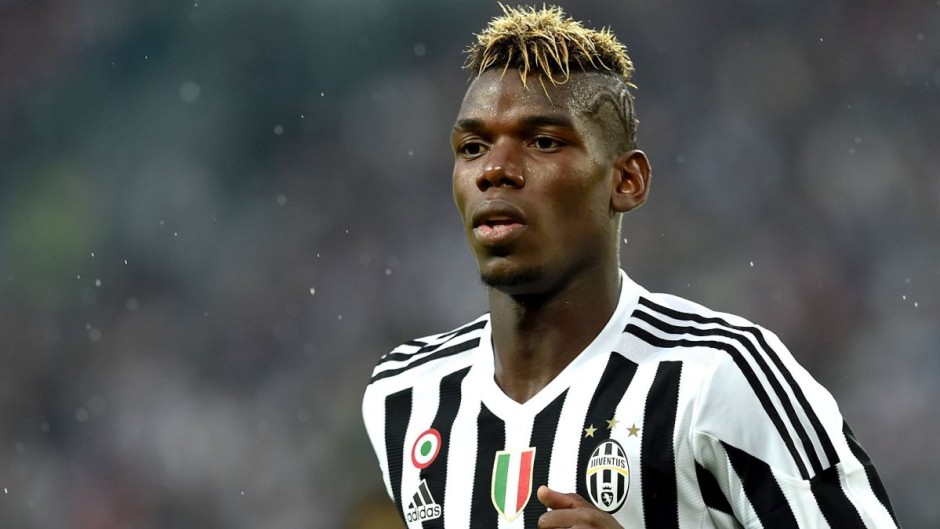 On this day in 2016, Juventus travelled for an away meeting against Milan at the San Siro Stadium.

Gianluigi Buffon made an incredible double-save early on, but could do little against a powerful header from Alex, who opened the scoring for the hosts.

Nevertheless, Mario Mandzukic played a give-and-go with Alvaro Morata before putting the Bianconeri back on level terms.

In the second half, both sides had their chances, but it was Paul Pogba’s winner that decided the battle in favor of the visitors.

Juventus embroiled in transfer melee for Serie A defender