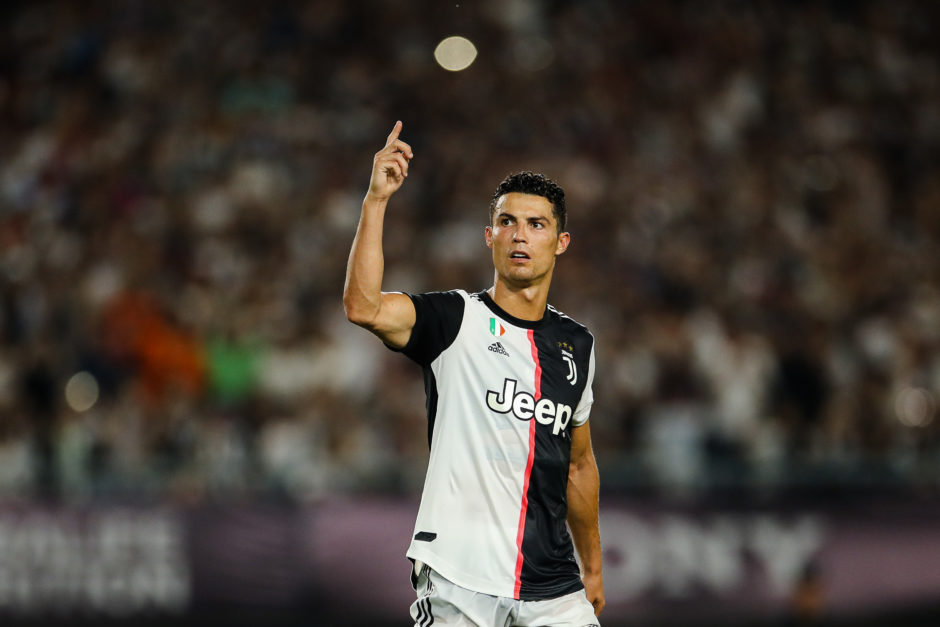 Video – On this day, Ronaldo responded to Nainggolan’s strike in Derby d’Italia

On this day in 2019, Juventus clashed heads with Luciano Spalletti’s Inter at the Giuseppe Meazza Stadium. The Bianconeri already had the Scudetto wrapped up at that point, while their hosts were still battling for fourth place.

Radja Nainggolan opened the scoring early with an absolutely stunning volley. The Nerazzurri could have added more goals through the likes of Stefan de Vrij and Ivan Perisic.

Nevertheless, Cristiano Ronaldo denied Inter the victory with a vicious low drive in the second after a fabulous give-and-go with Miralem Pjanic.

The latest updates on Juve’s injury front: Who will make it for the Coppa Italia final?

Thigh injury could rule Juventus man out of Venezia match