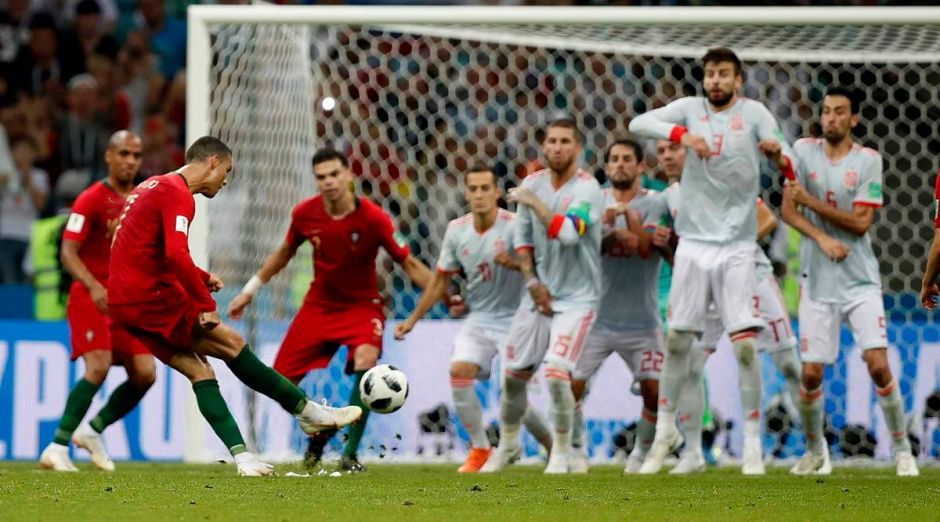 Video – On this day, Ronaldo scored a brilliant freekick against Spain

On this day in 2018, Portugal and Spain met in the group stage of the World Cup. Whilst the Spaniards seemed to be the dominant side, their Iberian rivals were once again able to rely on their favorite son.

Cristiano Ronaldo salvaged a point for his national team with a hattrick of his own, as the match ended 3-3. However, the highlight of the night remains his incredible curling effort from the freekick.

CR7 ended up joining Juventus during the tournament, but unfortunately for the Bianconeri fans, he has rarely been able to replicate such vicious freekicks during his first three seasons at the club.

Brazilian goalkeeper is the latest name linked with Juventus move