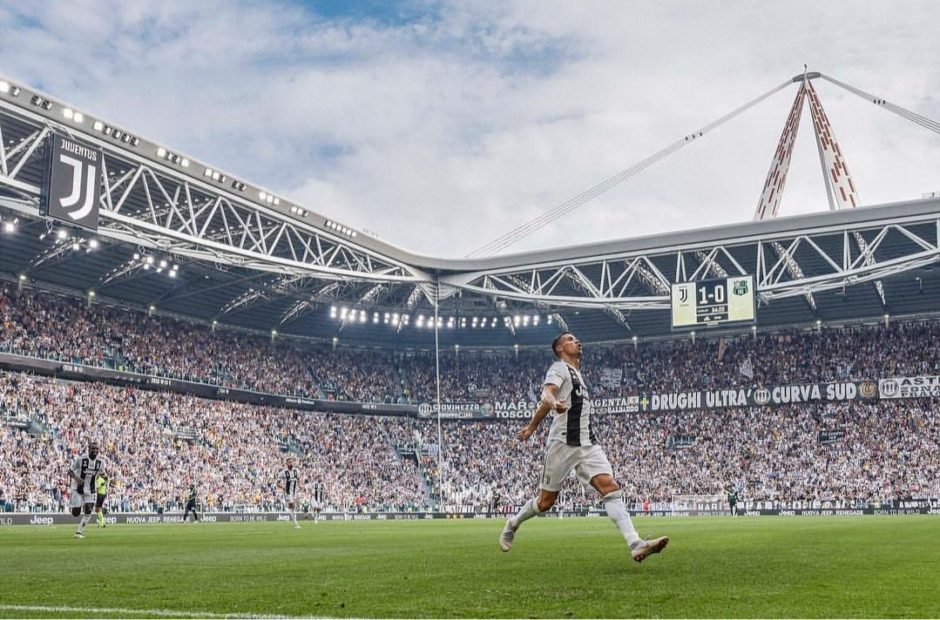 On this day in 2018, Juventus hosted Sassuolo at the Allianz Stadium on the 4th matchday of Serie A. After failing to score on his first three appearances for the club, Cristiano Ronaldo was eager to break his duck in Turin.

After a goalless first half, a chaotic scramble in the box provided the Portuguese with the easiest of goals, as he gave his side a deserved lead.

CR7 completed his brace as he sprinted to finish a counter attack led by Douglas Costa and Emre Can, putting a low shot past the Neroverdi goalkeeper. The visitors grabbed a late goal through Khouma Babacar, but the damage had already been done.