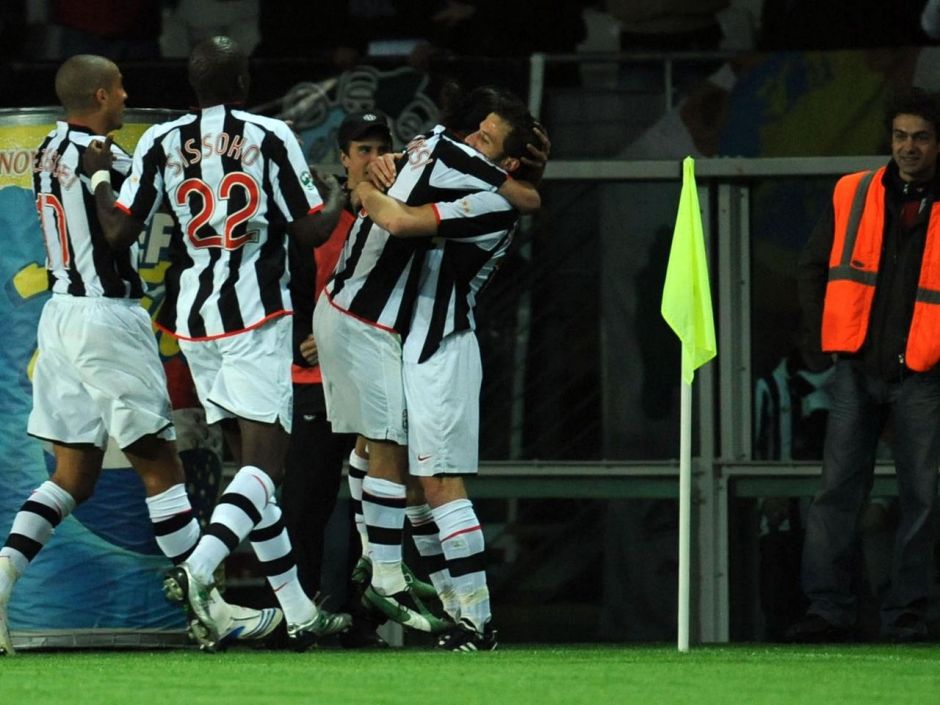 Video – On this day, Salihamidzic decided a thriller between Juventus and Milan

On this day in 2008, Claudio Ranieri’s Juventus hosted Carlo Ancelotti’s Milan at the Olimpico Stadium in Turin.

The Bianconeri broke the deadlock with clinical finish form Alessandro Del Piero who was enjoying one of his most prolific campaigns. The legend found himself in a tight angle, but his shot somehow crept into the far bottom corner.

However, Filippo Inzaghi turned the result upside down with two of his signature goals.

Nevertheless, Hasan Salihamidzic became was the unlikely hero for the Old Lady, but scoring twice in each half to secure a thrilling win for the home side.

Prosecutor requests bans for Agnelli, Nedved and other Juventus figures: The full list