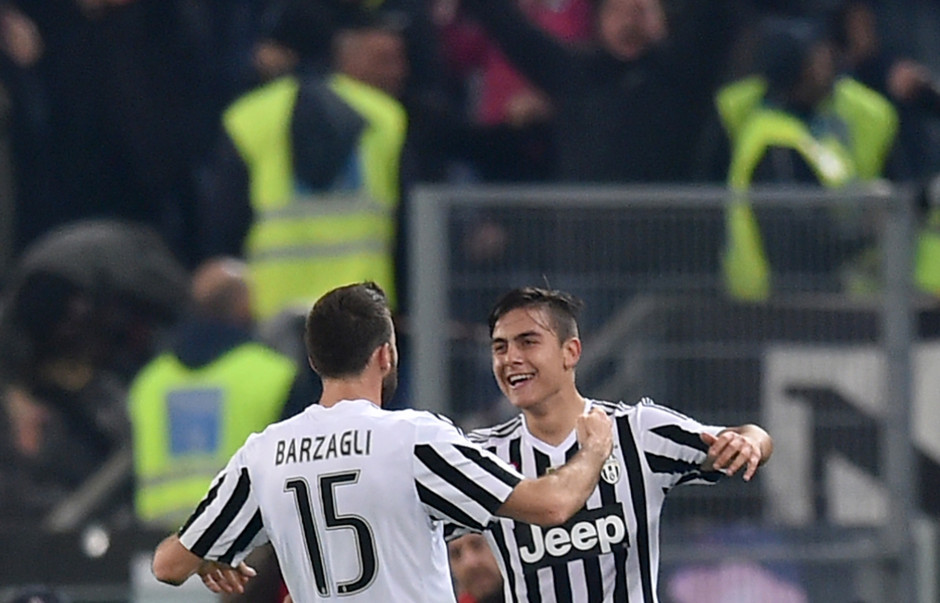 On this day in 2015, Max Allegri’s revived Juventus travelled to Rome for an away encounter against Stefano Pioli’s Lazio.

The young Paolo Dybala was the ultimate star of the show, leading the Bianconeri towards victory with two unanswered goals.

The visitors opened the scoring when the Argentine’s square ball culminated in an own goal from Santiago Gentiletti. The striker then scored an astonishing strike following three spectacular touches, which was probably his first classic goal in black and white.