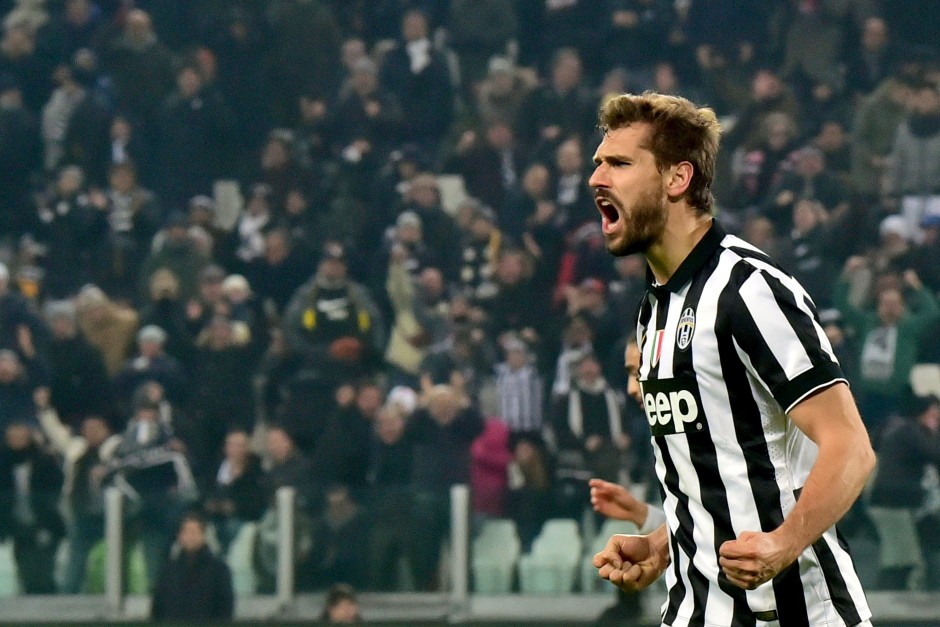 On this day in 2013, Juventus hosted Hellas Verona on the fourth round of the Serie A campaign.

Fabrizio Cacciatore gave the visitors a shocking lead which left Antonio Conte furious on the sidelines, but the Biacnoneri’s new striking pair sealed a quick comeback.

Leonardo Bonucci’s through ball found Carlos Tevez inside the penalty box, and the Argentine star created just enough space for himself to score with a marvelous finish in the far corner.

Just before the half time whistle, Fernando Llorente put the Old Lady ahead with his first goal for the club as he nodded home the header following Arturo Vidal’s cross.