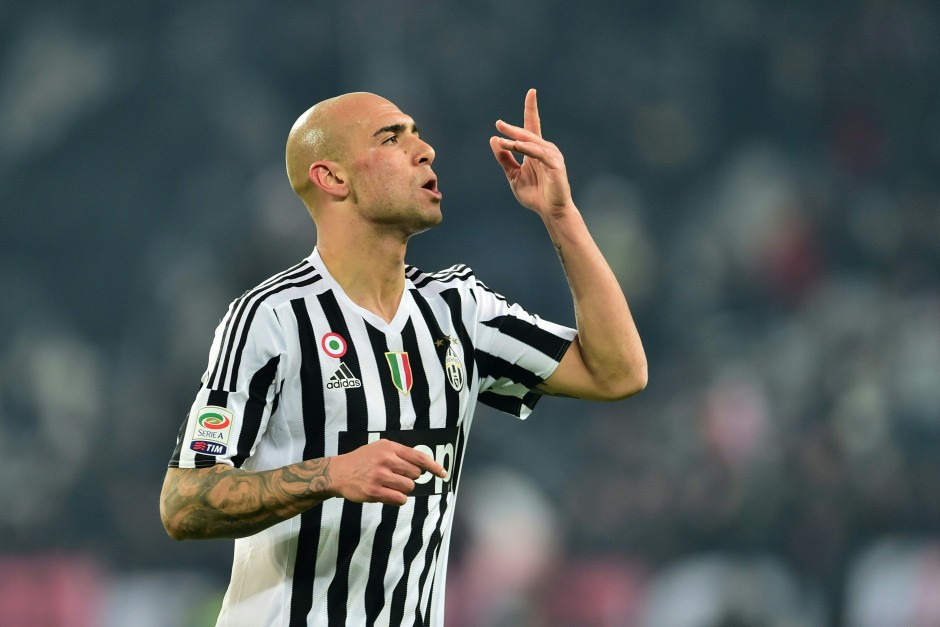 Video – On this day, Zaza’s infamous goal put Juventus on track for 5th Scudetto in a row

On this day in 2016, Juventus hosted Napoli in a crucial encounter in the battle for the Scudetto.

The Bianconeri had suffered from an abysmal start to the campaign, but managed to recover with an extraordinary run. However, Napoli were still leading the race at the time.

Following a cagey affair that saw few scoring chances on both sides (with Juventus having a slight advantage in this regard), Simone Zaza turned out to be the unexpected hero, scoring the lone goal few minutes prior to the end.

The Italian replaced his good friend Alvaro Morata in the second half, and launched a shot from the edge of the box that took a slight deflection before slipping past Pepe Reina.