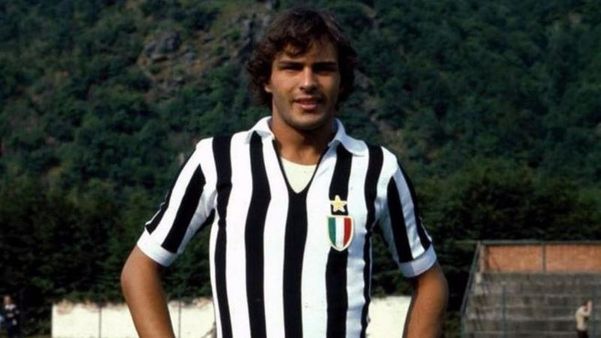 Video – Paolo Rossi assists Cabrini for goal of the day

On this day in 1983, Lazio hosted Juventus in a Coppa Italia encounter, back when the first round was still played via group stages.

The capital side opened the scoring in the second half with a freekick from Bruno Giordano, but the Old Lady grabbed the equalizer through legends of her own.

The late Paolo Rossi was usually the finisher, but this time he played the provider role with a sublime cross that found the head of Antonio Cabrini, and the left-back scored with a clinical finish.