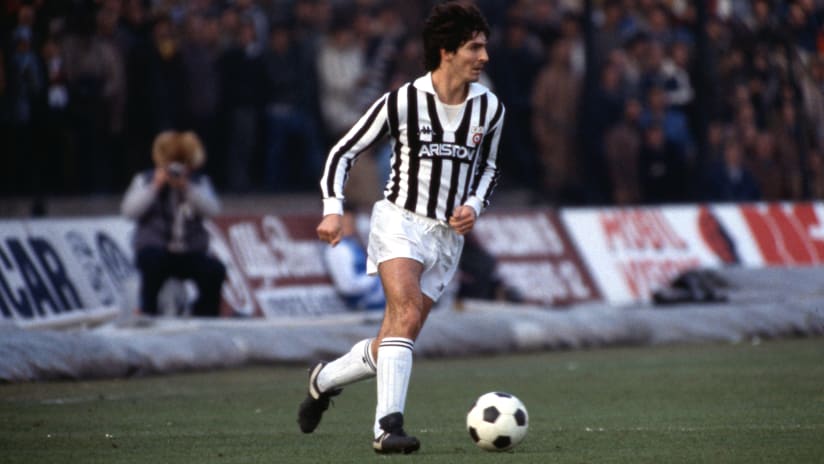 On this day in 1983, Juventus hosted Hellas Verona at the Comunale Stadium in Turin in the second leg of the Coppa Italia final.

The Bianconeri had lost the first leg by two unanswered goals, so they needed a swift goal in order to fuel a comeback, and they got it at the 8th minute thanks to the legendary Paolo Rossi.

The Old Lady went on to lift the trophy thanks to an extra-time winner courtesy of Michel Platini.

Goal of the dayPaolo Rossi