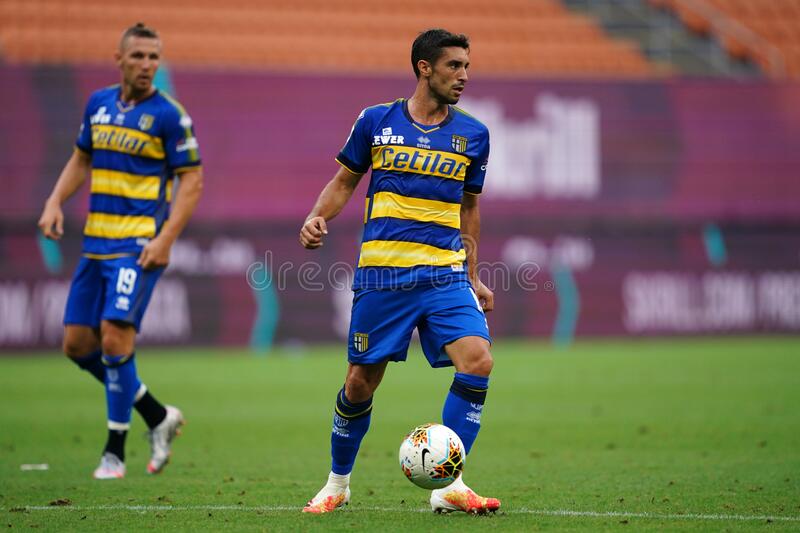 Parma have taken the lead in Turin, but Juventus have plenty of time to overturn the lead.

The Old Lady started the game brightly, but despite doing much of the running, the Gialloblu have taken the lead.

There is little complaint about the opening goal, with Weston McKennie taking out the attacker to give away the free-kick, and Gaston Brugman has put it away sweetly.

Will Juventus heed the early warning and make things right before too late?