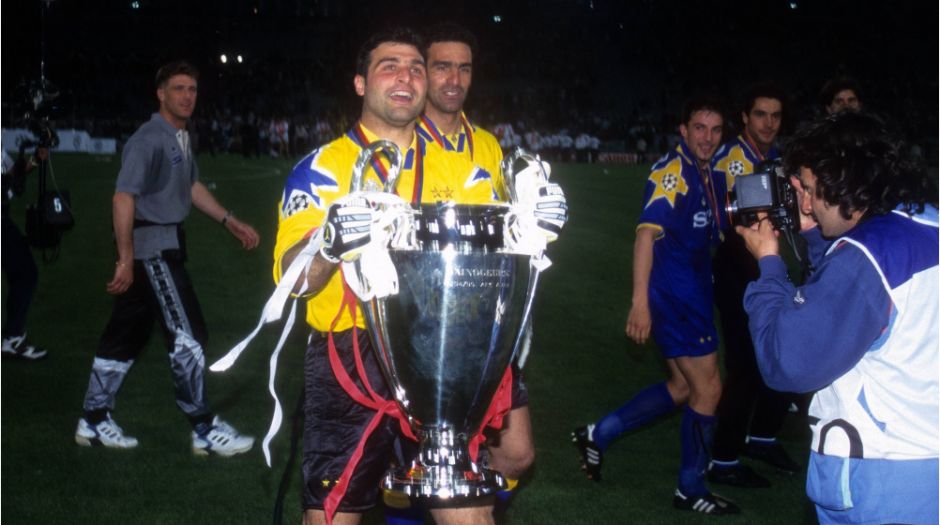 Between 1991 and 1999, Angelo Peruzzi served Juventus admirably. The retired goalkeeper was a true force of nature, and was nicknamed “Tyson” for his powerful punching.

The 2006 World Cup winner was interviewed by the official Serie A YouTube channel, talking about the good old days in Turin. He also shares a funny story about a conversation between him and late Juventus president Gianni Agnelli.

The Italian also proclaims his dislike for the evolution of the goalkeeper’s role, believing that a custodian’s main role should be making saves rather than helping in building up the play.

Journalist suggests Juventus is struggling because they haven’t replaced midfielder