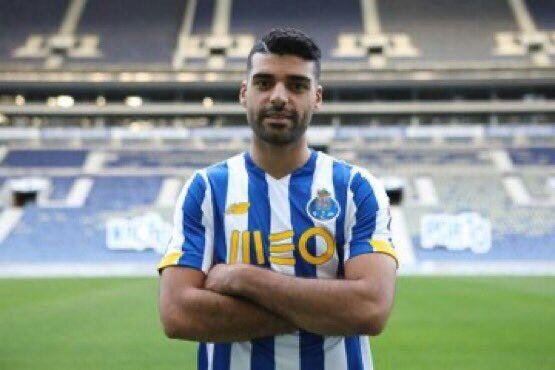 Video: Pirlo will be furious as Juventus hand Porto the lead

Juventus have gifted Porto an extremely early lead in their Champions League clash, and their manager will be furious.

You will see that there isn’t even two minutes on the clock as the deadlock is broken, but you would be furious watching this as il Bianconeri.

Juventus are simply passing the ball around as they look to take control after the ball had been loose, only the Juve midfielder Bentancur opts to try and pass back to the keeper right in front of Mehdi Taremi, who challenges Wojciech Szczesny to put his side 1-0 up.

61 seconds into the game, Porto have been gifted the lead! 🔵⚪️

Will Juventus be able to pick themselves up quickly? Will Pirlo be having strong words with his players at half-time?

Video: Juventus playing a dangerous game but escape falling 2-0 down