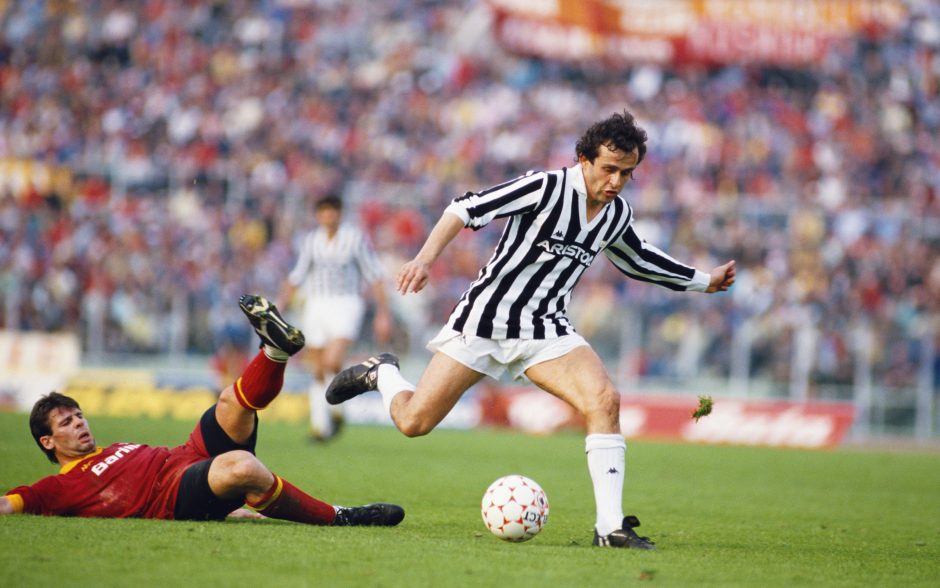 The former Ballon d’Or winner led Giovanni Trapattoni’s Juventus towards their first ever European Cup triumph in 1985, as well as other domestic and European achievements.

The Frenchman had his fair share of wonderful goals and assists, but his solo effort against Ascoli on this day in 1983 remains his most iconic.

Platini lifted the ball above his marker with a stunning backheel flick, before chipping it over the hapless goalkeeper.

Goal of the dayMichel Platini