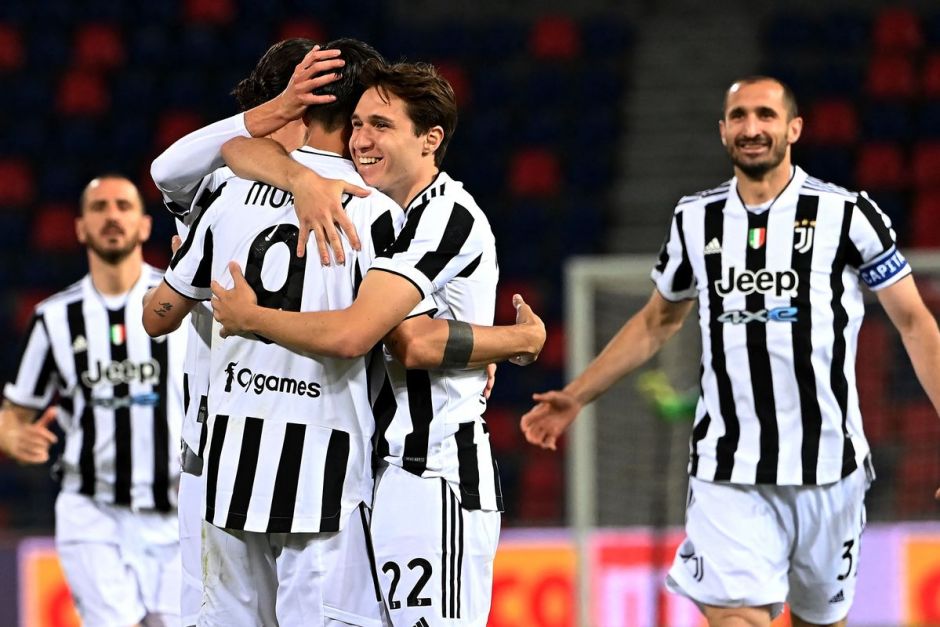 Juventus sealed their place in the top-four on the final day of the season, beating Bologna 4-1.

The Old Lady went into the final day in fifth spot, with the possibility of missing out on the Champions League altogether.

We came shooting out of the blocks however to put ourselves in the driving seat, putting the pressure on both AC Milan and Napoli who were playing at the same time against Atalanta and Verona respectively.

We built on that early goal to put in a dominant performance which saw us shoot into a 3-0 lead before the break, and minutes into the second-half we made it four before taking our feet of the pedals.

Bologna managed to pull one back late on, but it wasn’t enough to deny us the points, nor was it enough to kick us out of the Champions League spots.

Will the club be able to build on this performance going into the new season?

Juventus revive interest in Udinese youngster due to unconvincing left-backs

Two Juventus stars make Serie A Team of the Season