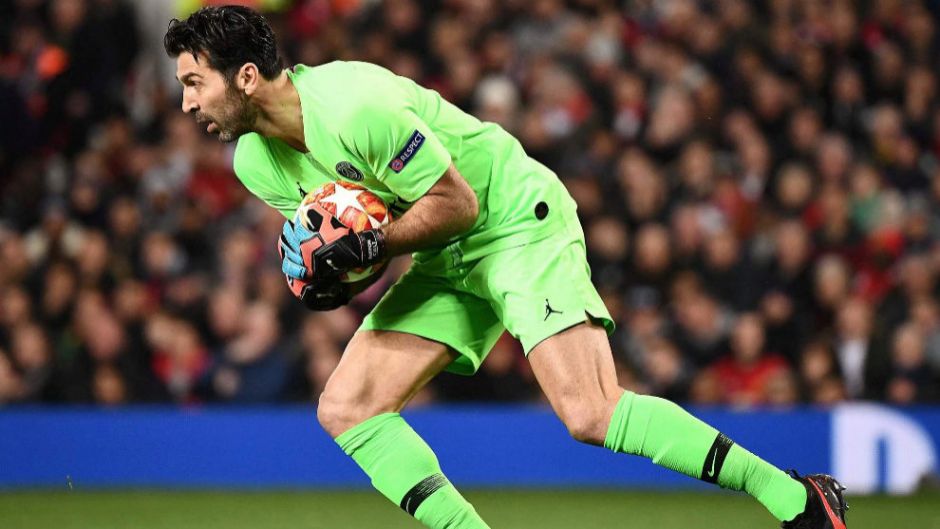 On Friday, Gianluigi Buffon celebrated his 44th birthday. The 2006 World Cup winner is considered to be one of the best goalkeepers of all time, if not the the greatest of all.

Despite being in the middle of his forties, Gigi remains active, currently playing for Serie B side Parma.

However, his most memorable moments came during his 19 years at Juventus.

So let’s remember his Top 10 saves during his time in Turin with this fabulous montage.

Barcelona already looking for an alternative as Morata deal gets complicated