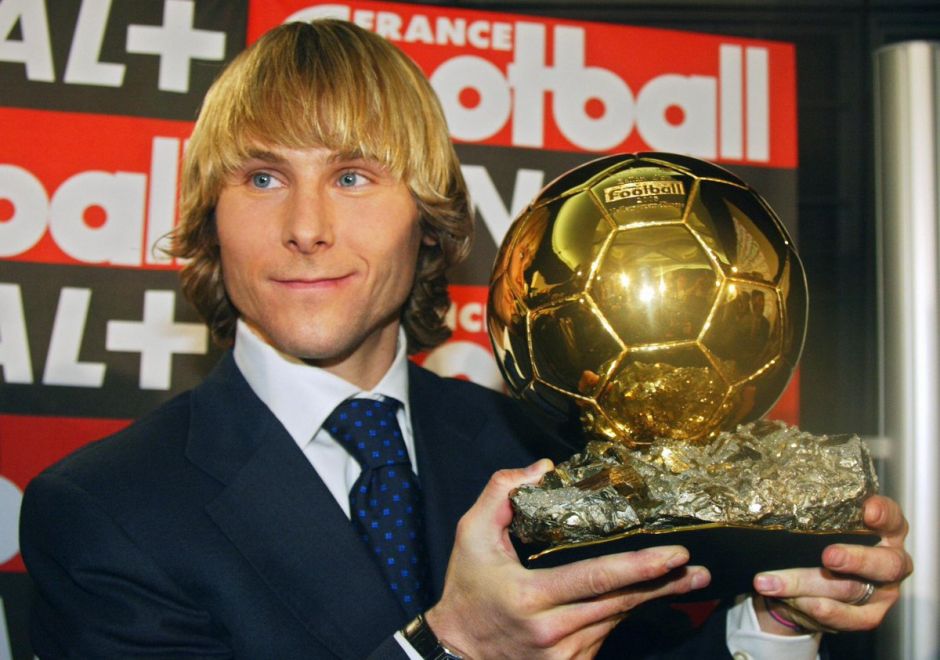 On this day in 2003, Pavel Nedved joined an exclusive club of football legends after receiving the Ballon d’Or award.

The Czech star was recognized as the best footballer in the world that year after leading Juventus towards the Champions League final – but missing out on the grand finale due to a suspension.

The Champions League’s official Twitter account reminded us of two of his most memorable goals which came at the expense of Barcelona and Real Madrid during the knockout stages.

Report names five strikers who are on Juve’s January shortlist