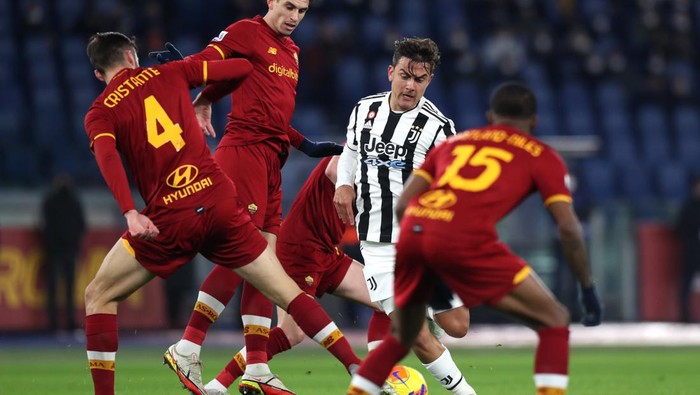 Even though the Olimpico battle between Roma and Juventus didn’t lack the drama, the official Serie A YouTube channel uploaded the movie of the match, by adding to their own touch to the unbelievable action on the pitch.

The home side were leading 3-1 in the second half, but a header from Manuel Locatelli launched an uprising, and the Bianconeri ended up completing a memorable come-from-behind victory.