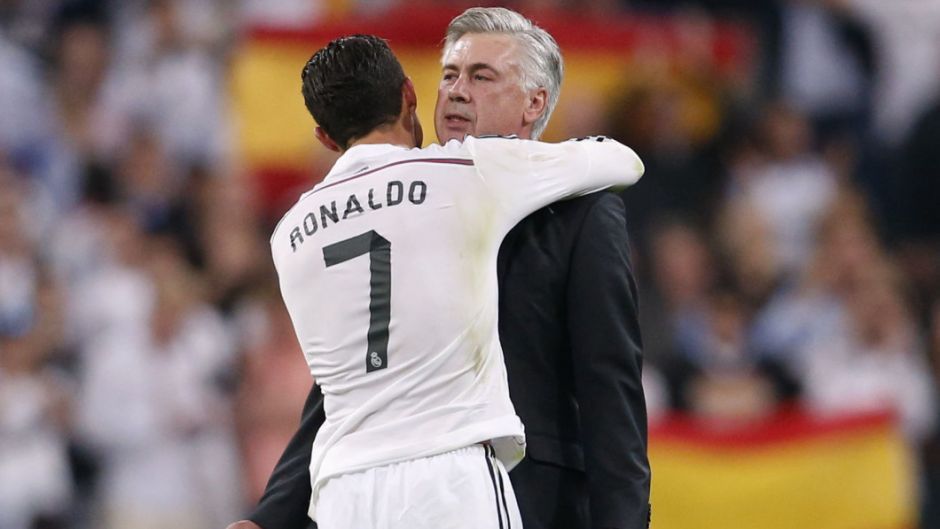 It has been quite an eventful summer on the Cristiano Ronaldo front. The Portuguese has been linked with several top European sides, and new rumors are still emerging despite reaching the last few weeks of the summer transfer market.

Famous Italian journalist Fabrizio Romano gave his input on the situation, and completely ruled out a move to Paris Saint Germain or Manchester City.

However, Romano left the door open for a potential return to Real Madrid. The journalist says that no negotiations have taken place between the parties thus far, as it remains an idea for now.

Nonetheless, we have to keep an eye on the situation following the words of Spanish journalist Edu Aguirre, who claimed that Carlo Ancelotti is trying to convince Los Merengues of brining back Ronaldo. Aguirre happens to be a good friend of the player.

Pirlo explains his coaching mentality and reveals his two idols