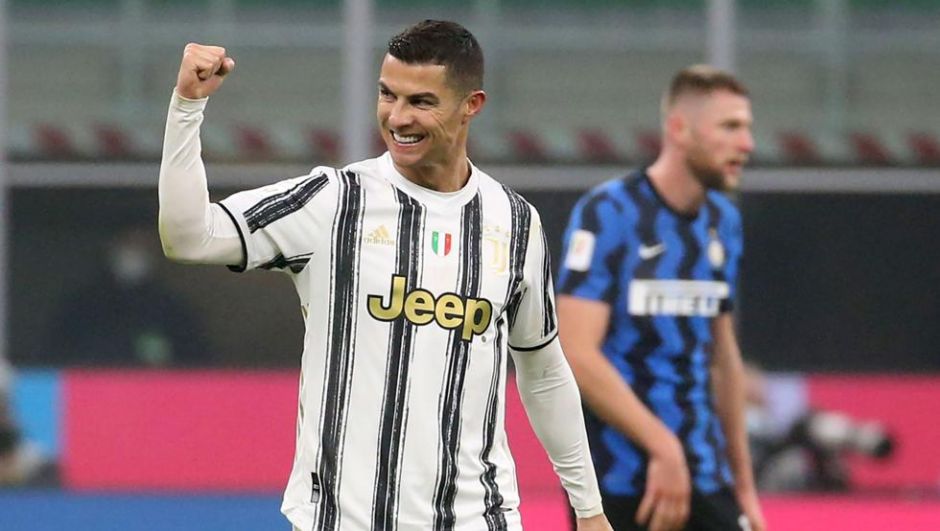 Video – Ronaldo and Pjanic combine for the goal of the day

Although two years is a relatively short period, it feels like such a long time for Juventus fans.

That was a time when Max Allegri’s Juventus sealed the Scudetto title with five matches in hand, and began to fool around for the remainder part of the season.

The crowned champions were hosted by Inter who were chasing a Champions League spot back then, but Miralem Pjanic and Cristiano Ronaldo denied them the win.

The Bosnian provided the assist with a cheeky back-flick, and the Portuguese unleashed a low drive that left no chance for Samir Handanovic, as the match ended 1-1.