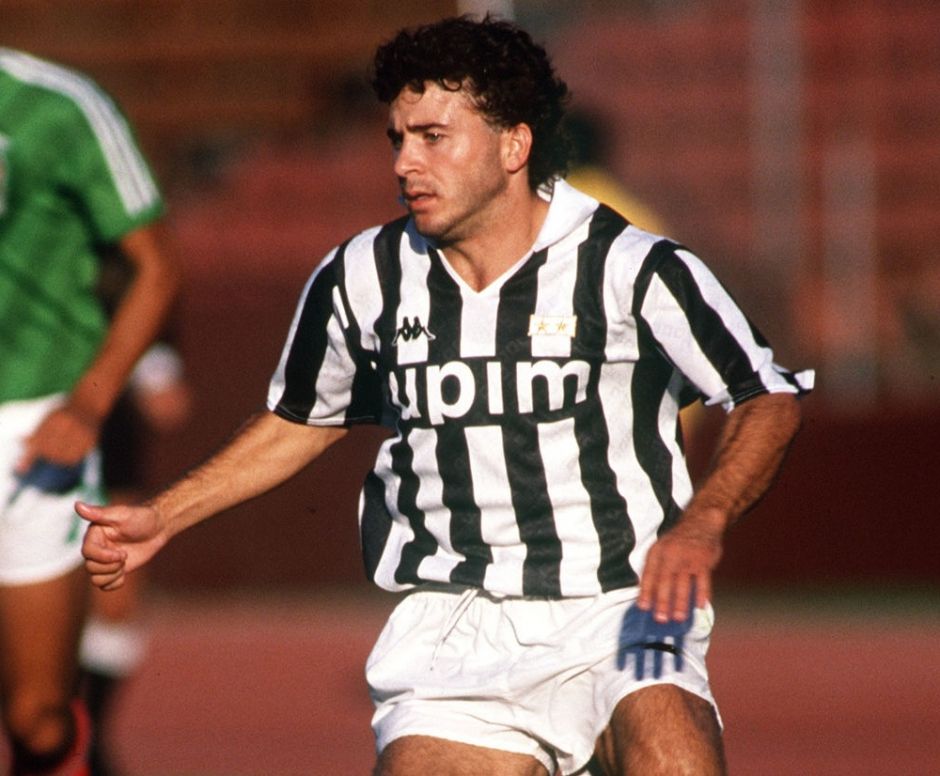 On this day in 1988, Juventus shrugged aside their Romanian opponents, Oţelul Galaţi, in a UEFA cup tie, scoring five unanswered goals.

Nonetheless, Rui Barros’ effort was the most spectacular above all. After receiving a through ball from his teammate, the Portuguese swiftly ran towards the box, rounded the goalkeeper with a simple touch and finished from an acute angle.

The attacking midfielder completed a brace on that day, and his strike was recognized by the club’s official Twitter account who picked it as the Goal of the Day.

Goal of the dayRui barros