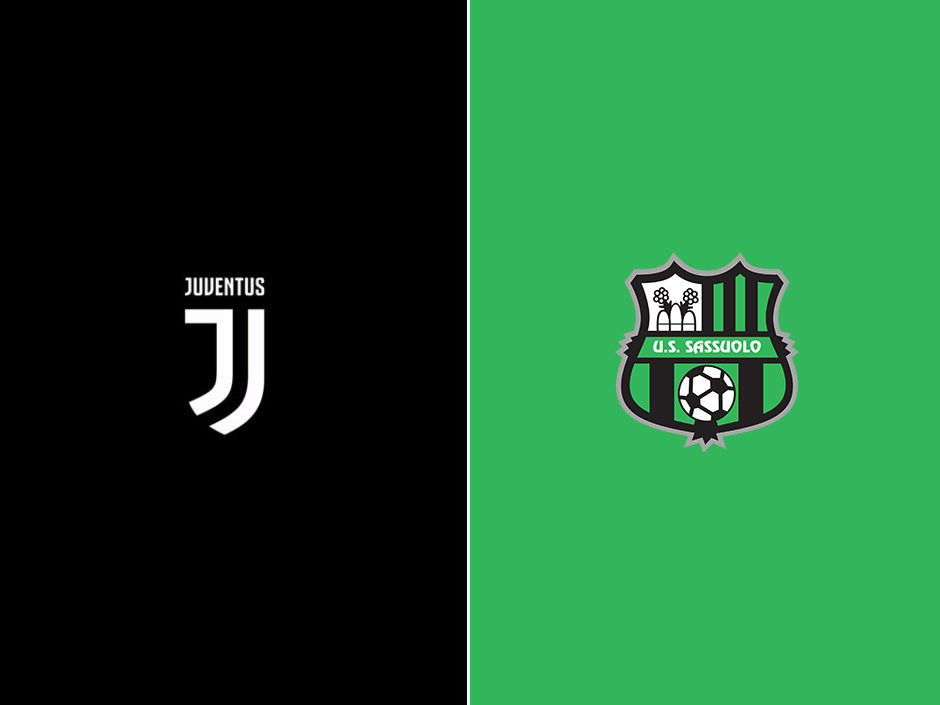 Juventus had taken the early lead inside the opening three minutes of play, but Sassuolo have managed to fight their way back level.

The Old Lady’s early strike certainly wasn’t built on, as it has been one-way traffic against us since, with the Neroverdi having eight shots already after only 25 minutes of play.

It was some goal to equalise also, although questions could possibly be asked of our defence for not putting a foot in to deny his shot, but credit where it is due, the run and strike were top level.

It feels like we will need to hold on until we can get to the break and gather ourselves to get back on track here, as currently we are looking second best.

Video: Dybala fires Juventus into the lead after 157 seconds of play