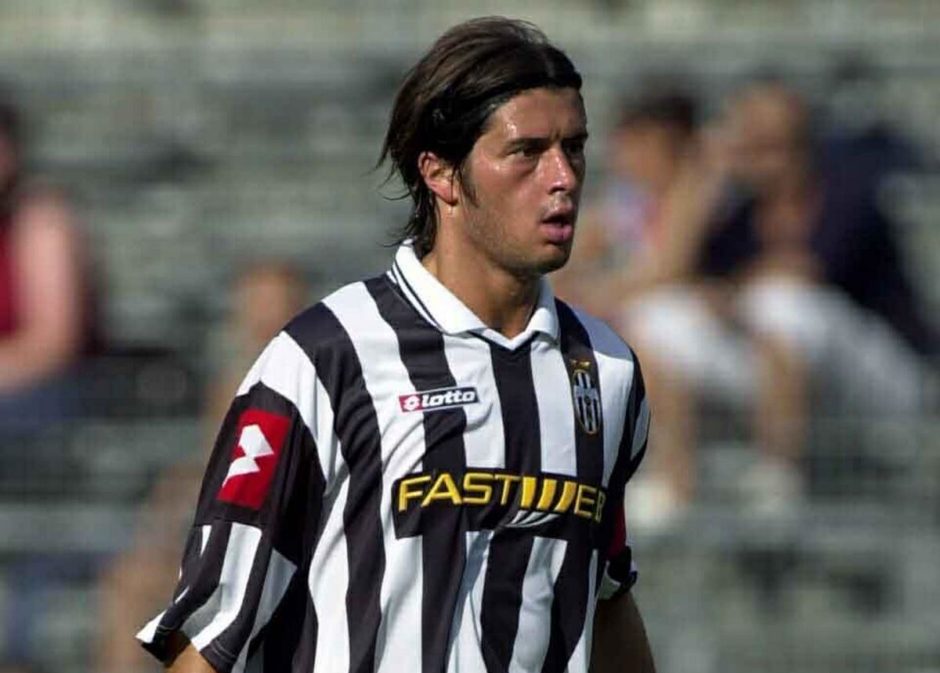 On this day in 2002, Juventus hosted Atalanta at the Delle Alpi Stadium in Turin.

Alessio Tacchinardi broke the deadlock for the Bianconeri with a marvelous effort that is recognized as the Goal of the Day by the club’s official Twitter account.

The versatile midfielder pounced on a clearance from the goalkeeper to launch a lob from long range. His strike rose above everyone before landing home.

David Trezeguet would then add a brace, ending the match 3-0 in favor of the hosts.