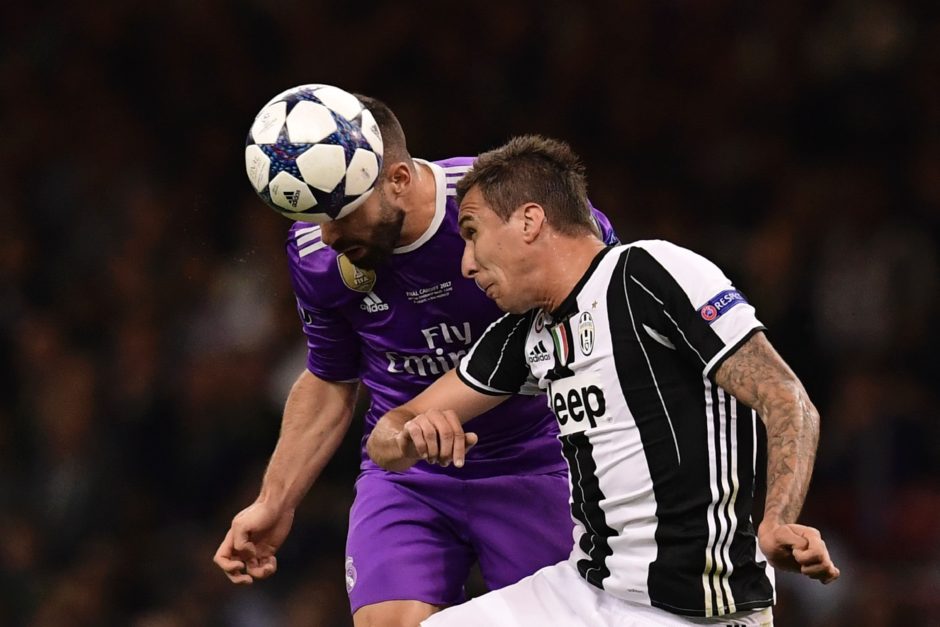 Following Leo Messi’s bicycle kick goal in the weekend, the official Champions League Twitter account decided to recall some of the best acrobatic efforts in the competition’s history.

The compilation features some fascinating entries, including Mario Mandzukic’s equalizer for Juventus against Real Madrid in the 2017 final. Unfortunately, that stunning goal turned out to be the lone bright spot on an otherwise disappointing night for the Old Lady.

The montage also includes Cristiano Ronaldo’s famous goal at the Allianz Stadium which earned him a standing ovation from the black and white crowd.