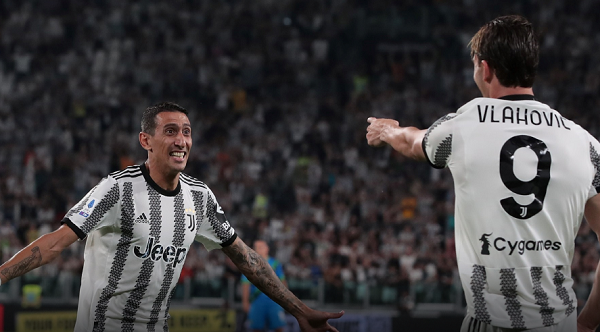 The Argentine missed the majority of the European fixtures due to recurring injuries, but he did show up against the Israeli in Turin, and produced three assists.

The official UCL Twitter account posted a video containing some of the most outrageous assists from the group stages, and it features Di Maria’s sublime through ball for Dusan Vlahovic.

There were some outrageous assists in the group stage 🥵🥵🥵