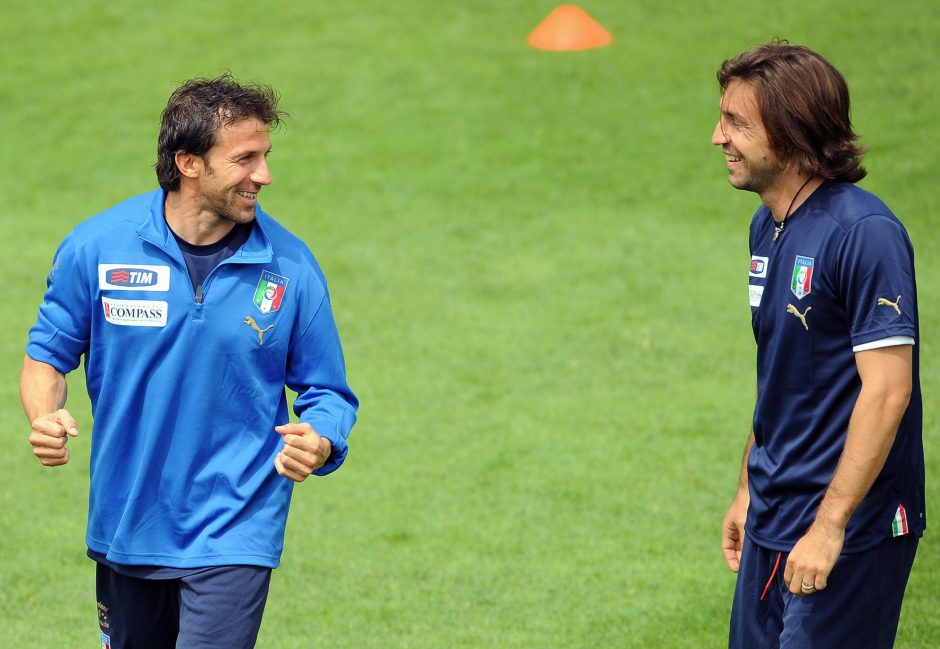 When it comes to the art of taking freekicks, Italy holds a special place. If you don’t believe us, check out the video below posted by the national team’s official Twitter account.

The montage contains five goals scored from direct freekicks, with the authors being some of the biggest legends of the nation.

Andrea Pirlo earned his place with the spectacular long-range curler against San Marino in 2013, whilst his former Juventus teammate Alessandro Del Piero wrongfooted the Swiss goalkeeper.

Pirlo facing the sack if he fails to beat Udinese

Juventus interested in bringing back former keeper, as Buffon reflects on his future