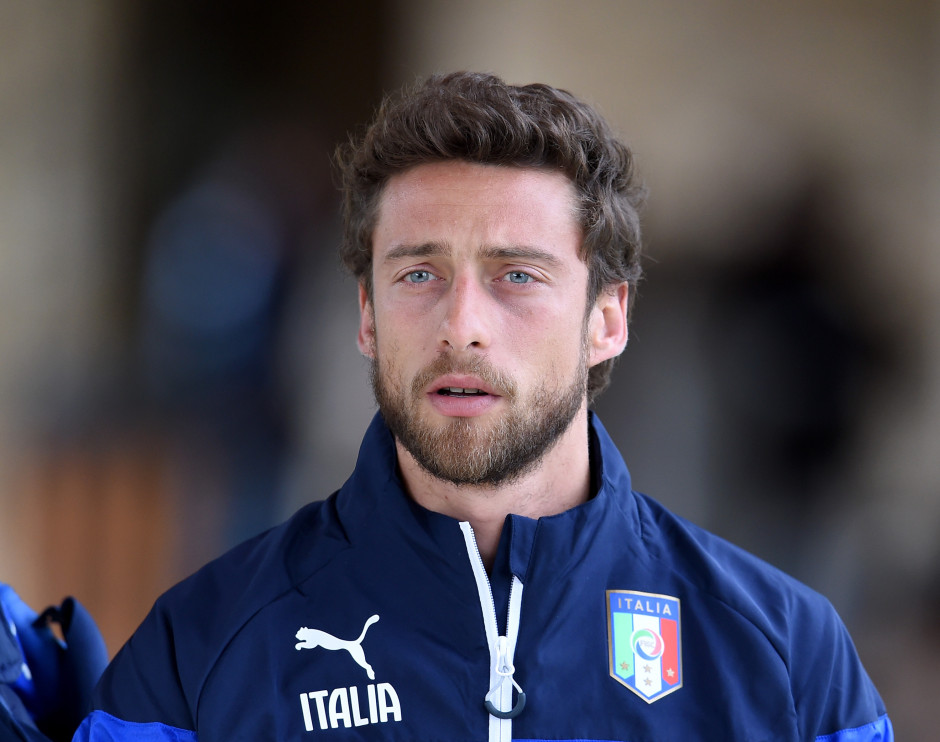 Video – The first international goals for Bettega, Camoranesi and Marchisio

Playing international football is a unique sensation that only few can experience.

Therefore, scoring the first goal for the national team is definitely an ever-lasting memory for any player.

Roberto Bettega scored his first Italy goal against Romania in 1976, whilst Mauro Camoranesi opened his account against Belarus in 2005 after opting to play for the European nation instead of his native Argentina.

Finally, Claudio Marchisio, got his first goal within the famous blue jersey whilst facing Serbia in 2011.