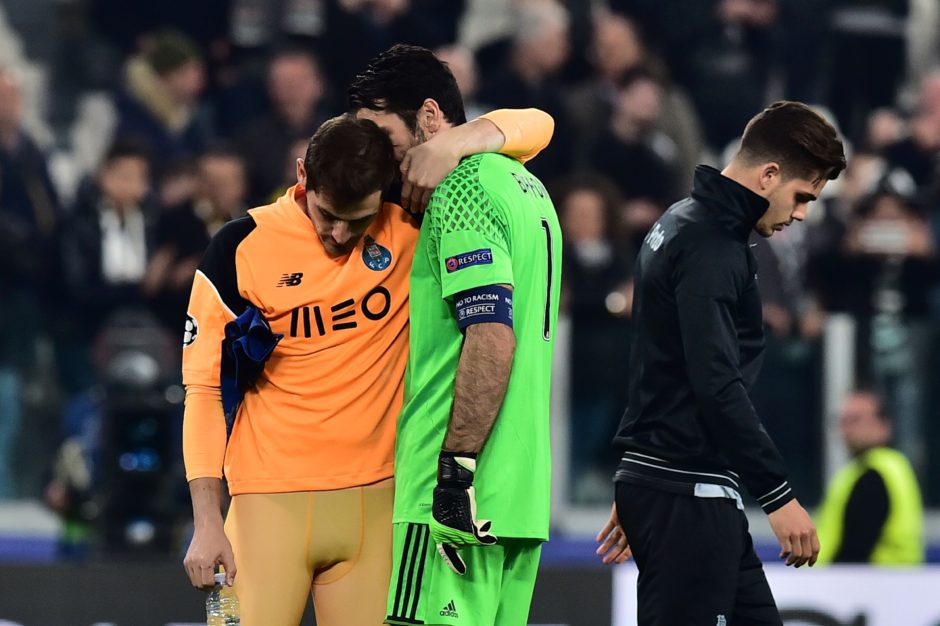 Of course the answers vary depending on the fans’ affiliation, but the list surely contained some of the greatest names in the history of the sport – the likes of Iker Casillas, Oliver Kahn and Peter Schmeichel.

For their part, Juventus were represented by two former greats. Gianluigi Buffon was naturally included, with his brilliant save on Andres Iniesta ensuring the Old Lady’s Quarter Final victory over Barcelona.

Edwin Van der Sar also featured with a superb save to prevent an own goal from Igor Tudor.