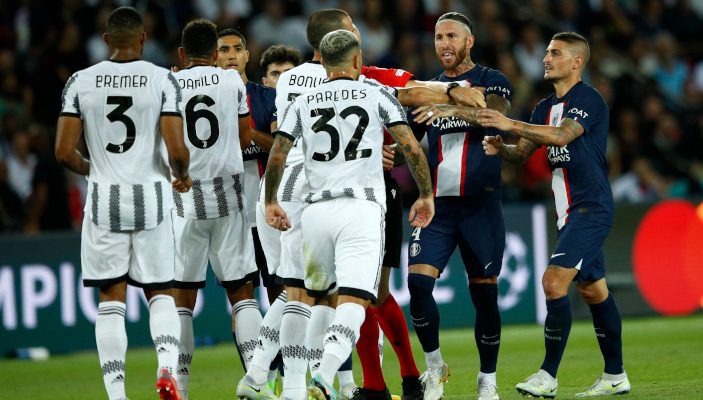 Video – The highlights from Juve’s away defeat against PSG

On Tuesday, Juventus kickstarted their Champions League campaign in an exceptionally tough away fixture at le Parc des Princes.

Luckily for Bianconeri supporters, Max Allegri’s men produced an improved display in the second half. Weston McKennie grabbed one back as he directed a cross from Filip Kostic towards goal.

Dusan Vlahovic almost grabbed an equalizer, but Gianluigi Donnarumma made up for his earlier mistake by pulling off a stunning save to preserve his side’s victory.

Opinion: Three Salernitana players that Juventus must look out for