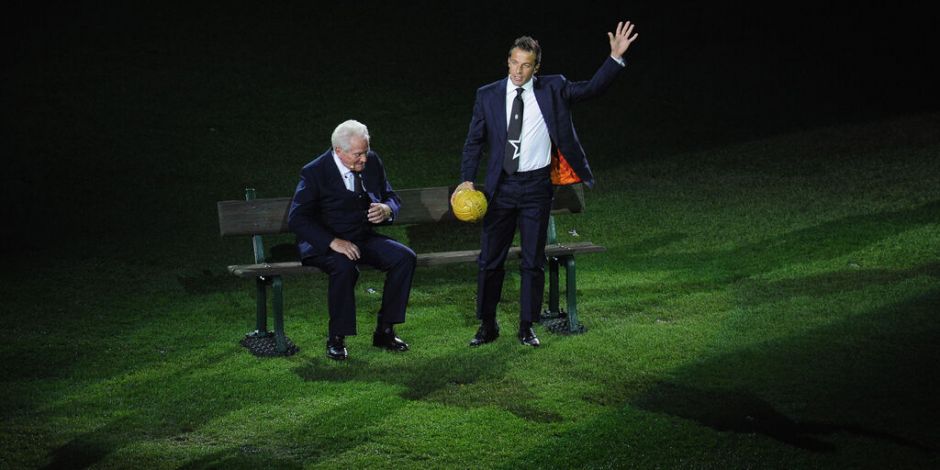 Video – The highlights from the Allianz Stadium’s opening ceremony

Ten years ago, Juventus fans witnessed an unforgettable night, filled with legends and memories, as the club celebrated the opening of their new stadium, which would later be called the Allianz Stadium.

From thrilling choreographies, to a great speech from president Andrea Agnelli, and then of course the unveiling of the 50 legends who got their own stars inside the stadium, the fans were enjoying every moment.

However, club icons Alessandro Del Piero and the late Giampiero Boniperti stole the show in their own section of the cermony.

Former Juventus midfielder launches Locatelli: “I see him ready to take the reins”