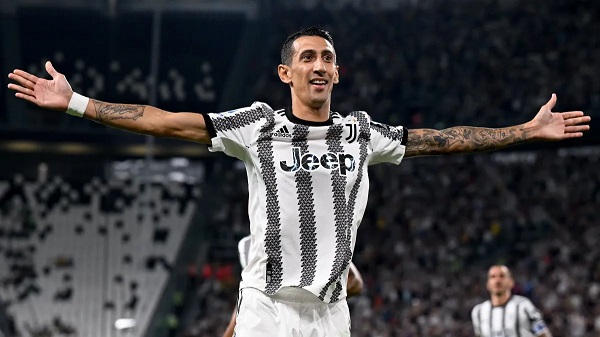 Today, Juventus will turn for Angel Di Maria to guide them towards another Champions League victory over Maccabi Haifa.

The Argentine was in a splendid form during last week’s meeting against the Israeli club, providing three assists for his teammates.

Furthermore, the winger also showcased his plethora of flicks and tricks almost every time he touched the ball.

Ahead of Tuesday’s away encounter, the official Champions League Twitter account recalled Di Maria’s exploits in a montage featuring his best highlight from last week.

The most interesting stats and facts leading to Maccabi-Juventus