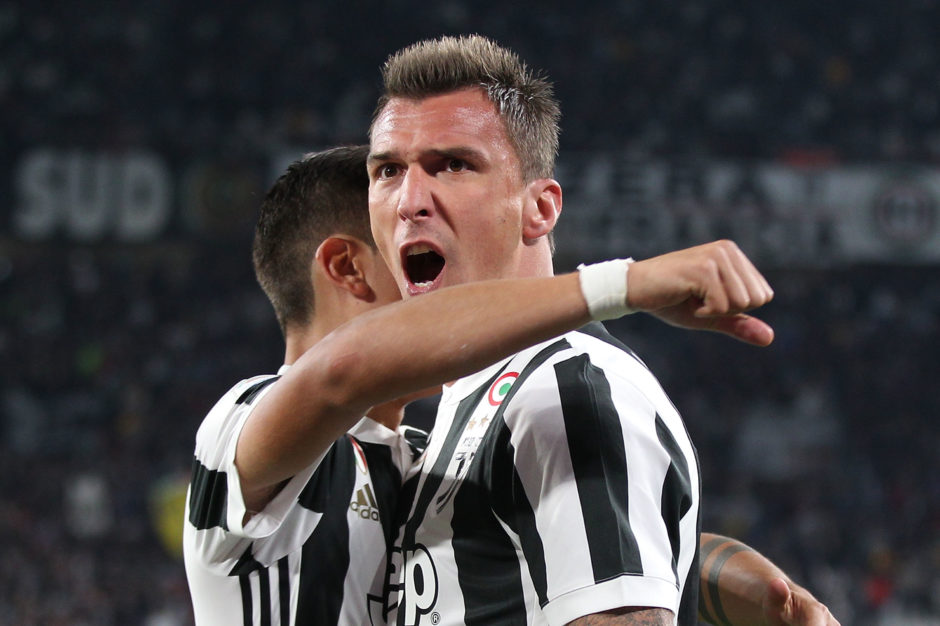 Juventus are set to host Crotone at the Allianz stadium on Monday.

The club’s twitter account took us back to the 2016-17 season, when the Bianconeri hosted the Calabrian side for the first time ever in Serie A.

The match ended in a resounding 3-0 victory for the Italian champions.

Mario Mandzukic opened the scoring thanks to a Juan Cuadrado assist.

Paulo Dybala added the second with a sublime free-kick, and Alex Sandro sealed the win with a header from the corner kick.

The Juventus supporters will be hoping for similar display in the upcoming fixture.