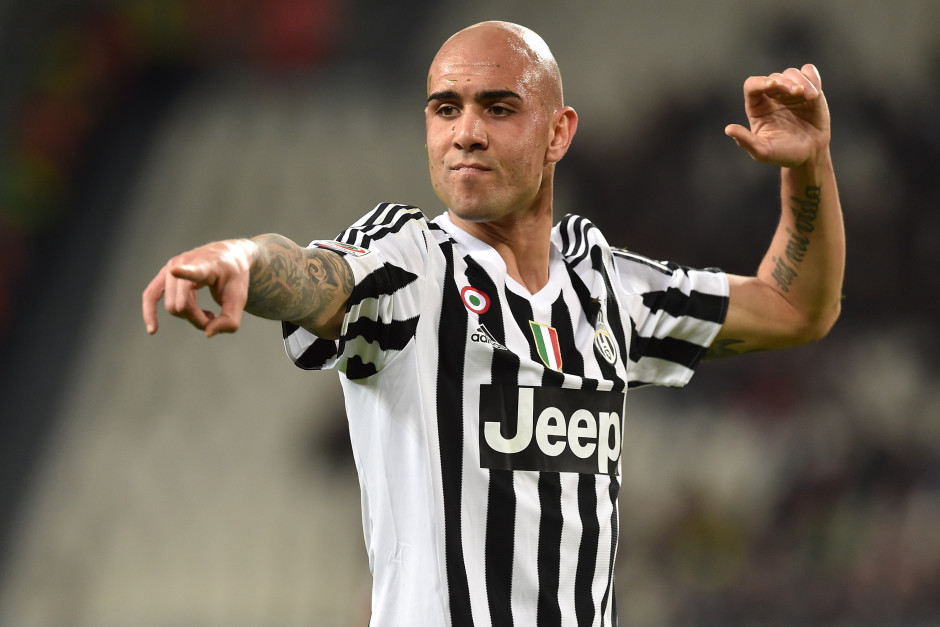 On Wednesday evening, Cristiano Ronaldo and Paulo Dybala scored en route towards another Juventus victory at the expense of Napoli.

But which are the most memorable goals scored by Bianconeri players against their southern rivals?

On a personal level, Paul Pogba’s volley is the one I enjoyed the most.

Tell us which goal is your favorite!

Juventus targeting two strikers from their upcoming Serie A opponents