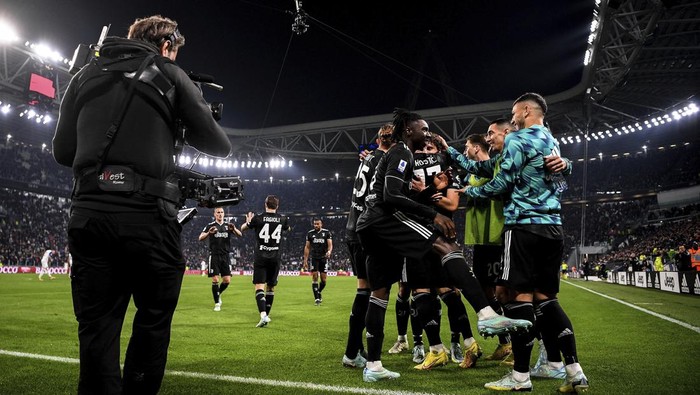 Video – The Top 5 assists from Serie A Round 15, featuring Chiesa

The official Serie A YouTube channel uploaded the best fives assists from Serie A Round 15, with Juventus star Federico Chiesa making the cut.

The returning winger picked up Arek Milik inside the penalty box, allowing the latter to score the third and final goal in Juve’s win over Lazio.

While the Euro 2020 winner landed fifth on the list, Monza’s Dany Mota took the top spot with a splendid backheel that put his teammate Carlos Augusto through on goal.

When will Juventus launch an onslaught on Milinkovic-Savic?