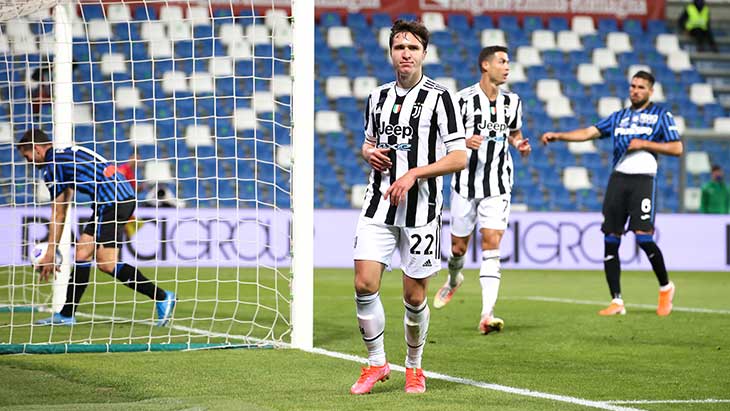 Despite the Bianconeri’s tough defeat at the hands of Inter, the club’s history is filled with memorable outings in the Coppa Italia final.

The official Juventus YouTube channel dropped a video containing the Top 5 goals scored by the club’s stars in the domestic cup finals throughout the years.

The list started with a blast from the past featuring Fabrizio Ravanelli. Mehdi Benatia scored a brace against Milan in 2018, and his header landed fourth on the list.

Giorgio Chiellini’s acrobatic effort from 2015 earned him a spot on the podium, while Alvaro Morata’s extra-time winner in 2016 came second.

Finally the give-and-go between Federico Chiesa and Dejan Kulusevski from last season took the first spot.