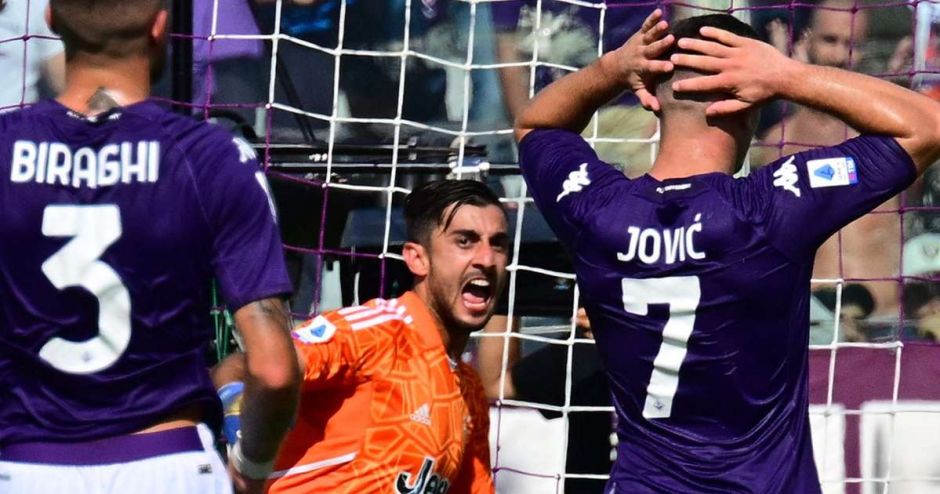 Last weekend, Mattia Perin managed to salvage a point for Juventus at the Artemio Franchi despite a poor display from Max Allegri’s men.

While the custodian managed to deny Fiorentina’s Luka Jovic from the spot, the official Serie A YouTube channel instead picked his astonishing save on Sofyan Amrabat’s vicious strike as one of the best goalkeeping efforts from Round 5.

The Bianconeri shot-stopper landed fourth on the list, while Mike Maignan took the top spot for denying Hakan Calhanoglu in the Milan Derby.

Has Milik forced his way into Allegri’s starting XI?