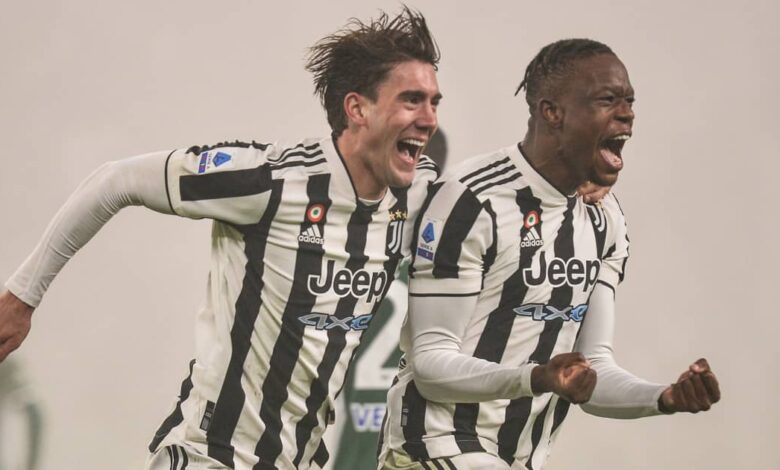 Video – The Top five Juventus goals from the month of February

February might be the shortest month of the year, but you wouldn’t tell it from the vast amount of action witnessed at Juventus.

Dusan Vlahovic was the ultimate star of the show, and perhaps deserved more than a single entry, but he made the list for his historic Champions League debut goal.

Denis Zakaria’s strike against Hellas Verona also made it (perhaps thanks to Alvaro Morata’s sublime assist), so did Danilo’s injury-time equalizer in Bergamo.

Barbara Bonansea represented the Women’s team with her fabulous volley against Inter, while the primavera’s Ange Josuè Chibozo completed the list.

Which gets your vote? 🗳🥅

Goal of the Month

Juventus amongst the clubs interested in unsettled Atletico Madrid midfielder