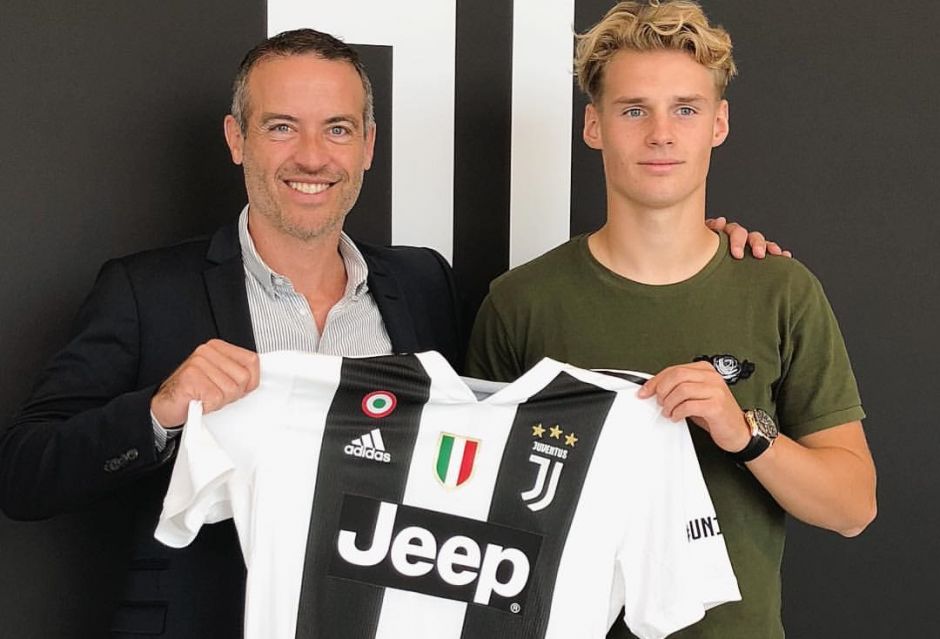 Video: This Juventus loanee is ready for his chance in the first-team (Opinion)

Juventus are being linked with a number of attacking options at present, but they already have a young, hungry talented striker on their books.

Nikolai Baden Frederiksen has spent the season on loan in Austria with Tirol, and he has been on fire throughout.

The Danish forward scored 18 goals as well as being credited with four assists in just 31 appearances in the Austrian Bundesliga, an amazing return for a 21 year-old who had not played in the division before.

While the climb to playing for the first-team of Serie A giants Juventus may be a jump, Baden is deserving of his chance after a thoroughly impressive campaign, and I would love to see him staying with us for the new campaign.

Check out some of his best bits from the current campaign below, and let us know if you think he has what it takes to battle for minutes in Turin this season.

Video: Juventus target Scamacca on target for Italy under-21